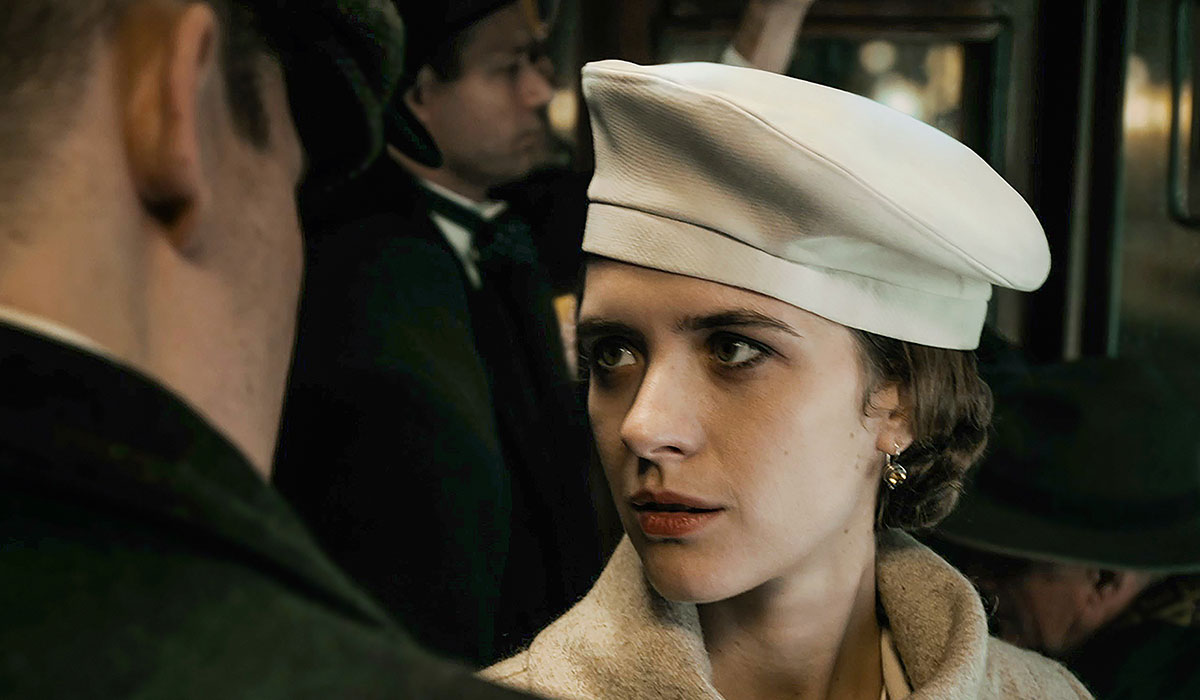 WAR IS MURDER, JUSTICE MUST BE SERVED!

War is murder, and peace can only be achieved at great cost, for justice must be served. This is director and Oscar winner, Stefan Ruzowitzky’s message in his dark Dostoevsky-like tale of post-World War I Vienna, “Hinterland”.

Ex-prisoner of war Peter Perg returns home seeking peace, but finds his home empty, dark and cold. His love has found comfort in the arms of another, and his family estranged. The war and the prison camps have also scarred others. But the war isn’t over for one prisoner who has returned home a serial killer seeking vengeance.

As the circle of victims closes in on Perg, he must become an Austrian Sherlock Holmes, employing modern forensic evidence to ferret out the killer. Forensic doctor Theresa Körner is his “Watson”, with whom he shares more than a thirst for justice.

Ruzowitzky’s tale has many plot twists, and Perg’s police colleagues find that justice can only be served at great personal sacrifice, even for Perg himself.

This story is set against the backdrop of a post-war Vienna of the 1920’s in which the Austro-Hungarian Empire has collapsed, but out-of-work war veterans are seduced by anti-democratic movements, which threaten the social and artistic freedom of the new Austrian Republic. Ruzowitzky only hints at the seeds of discontent which gave rise to Adolf Hitler’s Nazi Germany, for the war is never over, and we must endlessly fight to preserve the peace.

BELIZEIFF NOTE:
This film is available for streaming ONLY IN BELIZE during the 2021 BELIZEIFF from Nov. 5th – Nov. 14th.

To Purchase a single ticket (BZ$10) for HINTERLAND:go to
https://caribbeantales-tv.com/orders/customer_info?o=64484