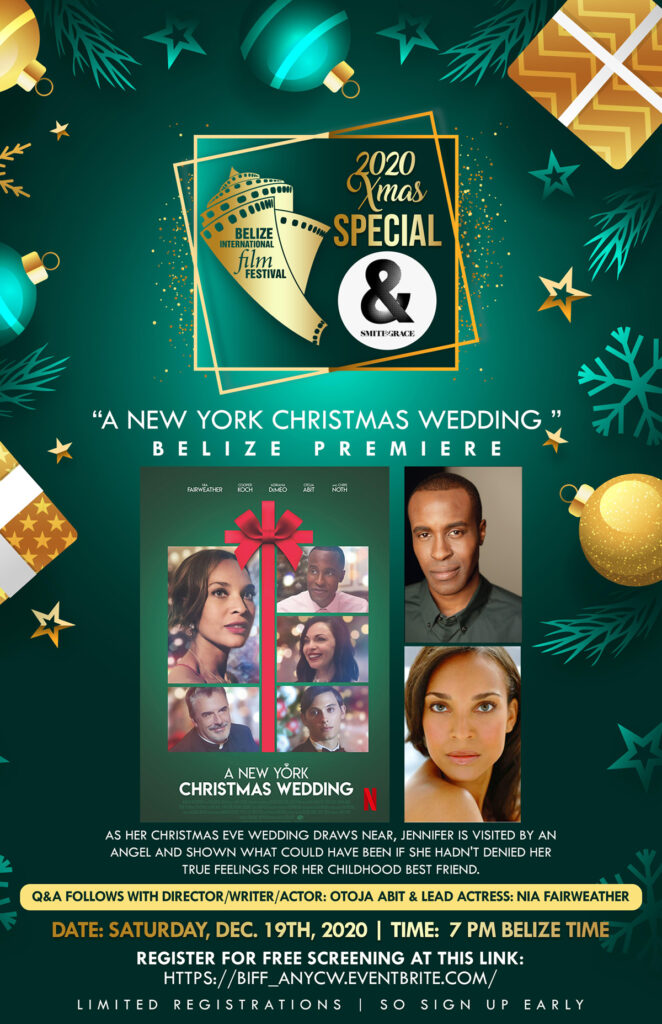 As her Christmas Eve wedding draws near, Jennifer is visited by an angel and shown what could have been if she hadn’t denied her true feelings for her childhood best friend. 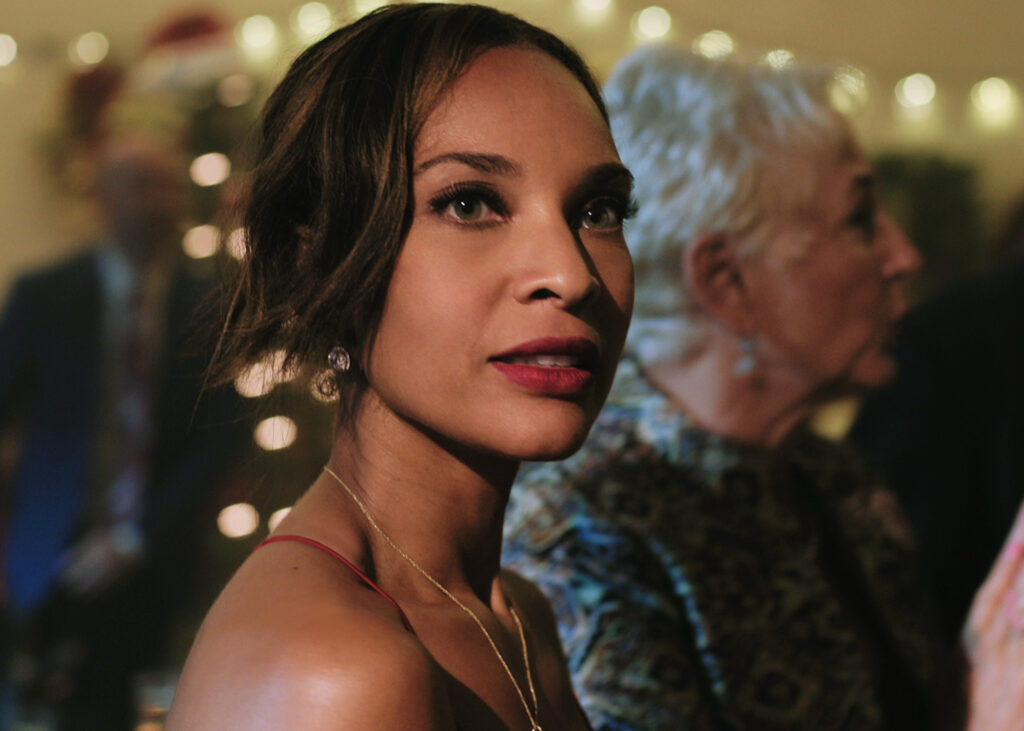 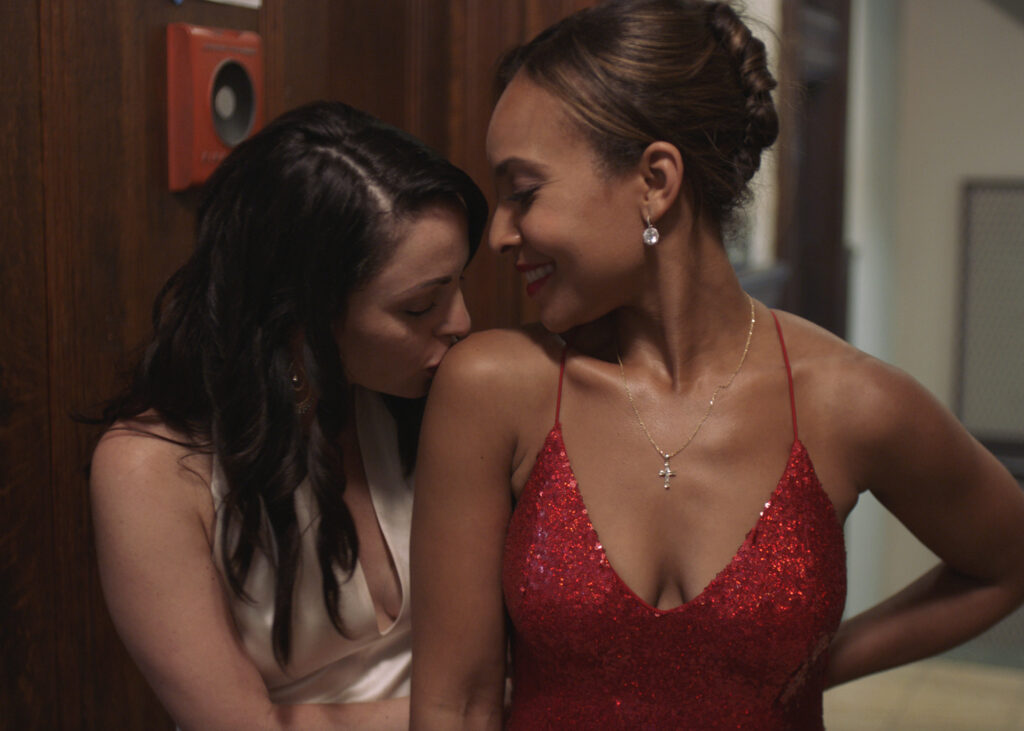 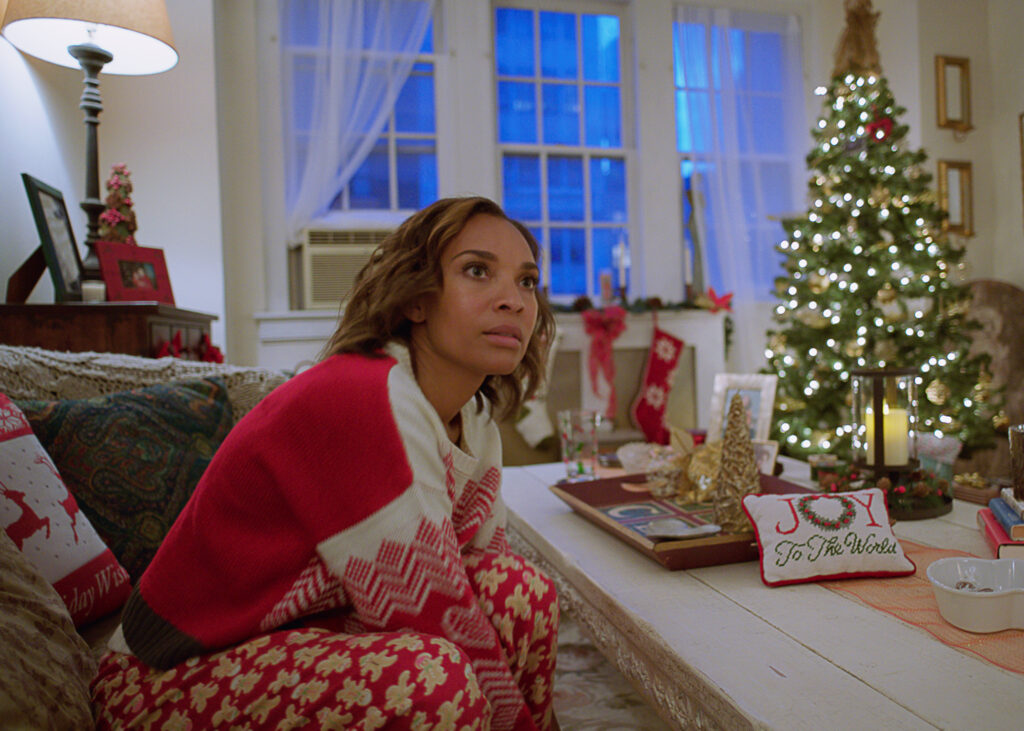 Otoja Abit (pronounced O-toe-jay Abbitt), the only son of driven Nigerian parents, was born in Brooklyn and grew up in Queens, NY.

A celebrated athlete and honored scholar, he attended Archbishop Molloy High School and went on to a year of post graduate work at The Gunnery in CT. Otoja completed his education at St. John’s University where he played division one basketball and earned degrees in Communications, Theatre Studies and a Business minor.

Otoja worked as the assistant director on Broadway’s revival of That Championship Season, directed by Gregory Mosher. Otoja then went on to book roles in both television and film including: a role in The Humbling, directed by Barry Levinson and playing opposite Al Pacino, HBO’s critically acclaimed The Night Of, directed by Steven Zaillan. NBC’s The Slap & The Blacklist, ABC’s BLACK-ISH, And co-starring, as Marsha P Johnson, in Roland Emmerich’s Stonewall.

Recent credits include: Netflix “The Defenders” directed by SJ Clarkson.. Co-creator, producer and star of the New York Television Festival’s Official Selection “Harlem Knights”. And the 2018 multiple award winning short film “JITTERS” which Otoja wrote, directed and produced. Streaming on Amazon Prime. His debut feature “A New York Christmas Wedding” which he wrote, directed and produced was acquired by Netflix and available now.

Festival NOTE: Otoja is the director, writer and even an actor in A NEW YORK CHRISTMAS WEDDING 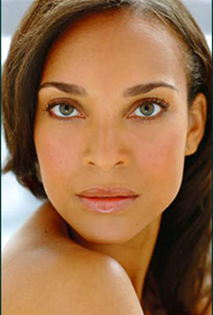 Behind the camera, Nia is developing New Amsterdam, the feature film adaptation of her viral short film OORDEEL, the TV series expansion of Four Seasons and sharing discoveries along the way via FIRE SPUN, an audio short story series.

A firm believer in the importance of giving back and community, Nia is a volunteer and supporter of the Assistance League of Los Angeles, A People’s Concern (formerly LAMP Arts), an arts studio and creativity center serving LA’s Skid Row community, GLIDE’s Meal Program, United Way’s HomeWalk to end homelessness .

As recipient of the 2016-2017 Creative Arts Practice Fellow at Omi Gallery @Impact Hub Oakland, Nia assisted with the production and installation of ‘Surviving Pending Revolution: Comrade Sisters’, ‘The Nasty Women Oakland’ and various artist’s exhibits and events.
Earlier this year, she was a recipient of the Anne Banning Award in recognition of superior leadership and community service for the year of 2019 by the Assistance League of Los Angeles.