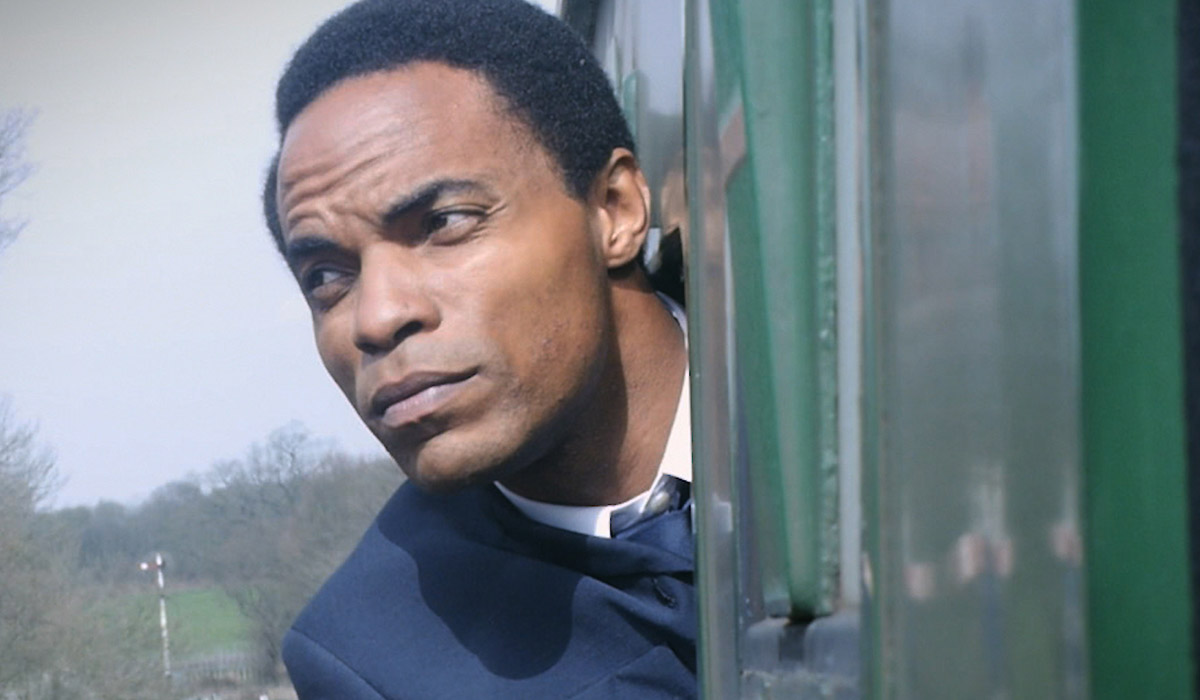 HERO: Inspired by The Extraordinary Life And Times Of Mr. Ulric Cross

The full-length feature “HERO: Inspired by The Extraordinary Life And Times Of Mr. Ulric Cross”, director Frances-Anne Solomon’s bio-epic of the life and times of the RAF’s most decorated West Indian airman of WWII, is a must see for any history buff. This sweeping epic spans three continents and renders insights about the political ideas and events which helped to shape the early British Commonwealth.

Meet Ulric Cross, a flyer from the tiny island colony of Trinidad, who still thinks of England as the “mother country”, which he feels duty bound to help defend, when Nazi Germany threatens invasion in 1941! It was to have been the war to end all wars, but as we remember the fallen veterans on Armistice Day, known elsewhere as Memorial Day, we must recognize that each war will spawn another, as we fight to maintain the peace.

Belizean viewers may recall the many Belizeans of similar view, who left British Honduras to give service to King and country in WWII, some to pay the supreme sacrifice in the war in the air, and hundreds of “tree fellers” who went to Scotland to chop down pine trees for plywood, to build the famous, all-wood, De Havilland Mosquito.

Ulric Cross flies such a vulnerable, unarmored Mosquito on perilous low-level missions over Nazi Germany, relying solely on its speed to escape the anti-aircraft gunfire, to drop flares to light up the target for the heavy bombers. Bemedaled for his wartime bravery, he finds the colonial administration back home in Trinidad Empire has no need of his derring-do in peacetime. Cross joins thousands of West Indians who emigrated to England after the war, most to find low-paying jobs with London Transport and in other cities. Cross has a hard time finding a job worthy of his talents, even when he acquires a law degree at night school.

Cross sublimates his personal happiness as he answers the call of African liberationists, to help draft the legal framework for nationhood and independence. He suffers betrayal by his own as he fights capitalist interests which seek to retain control of the mineral wealth of the former colonies, even as a ‘mother country’ burdened by war debt, seeks to rid itself of the administrative cost of its empire. The story follows Cross’ odyssey from Ghana to Cameroon and Tanzania, where leaders trying to unite a nation must confront centuries old tribal rivalries which existed before the arrival of the Europeans.

How Cross overcomes all these challenges to find personal happiness and inner peace, is a Hero’s tale worth seeing.

BELIZEIFF NOTE:
This film is available for streaming ONLY IN BELIZE during the 2021 BELIZEIFF from Nov. 5th – Nov. 14th.

To Purchase a single ticket (BZ$10) for HERO: Inspired by the Extraordinary Life and Times of Mr. Ulric Cross go to:
https://caribbeantales-tv.com/orders/customer_info?o=64483