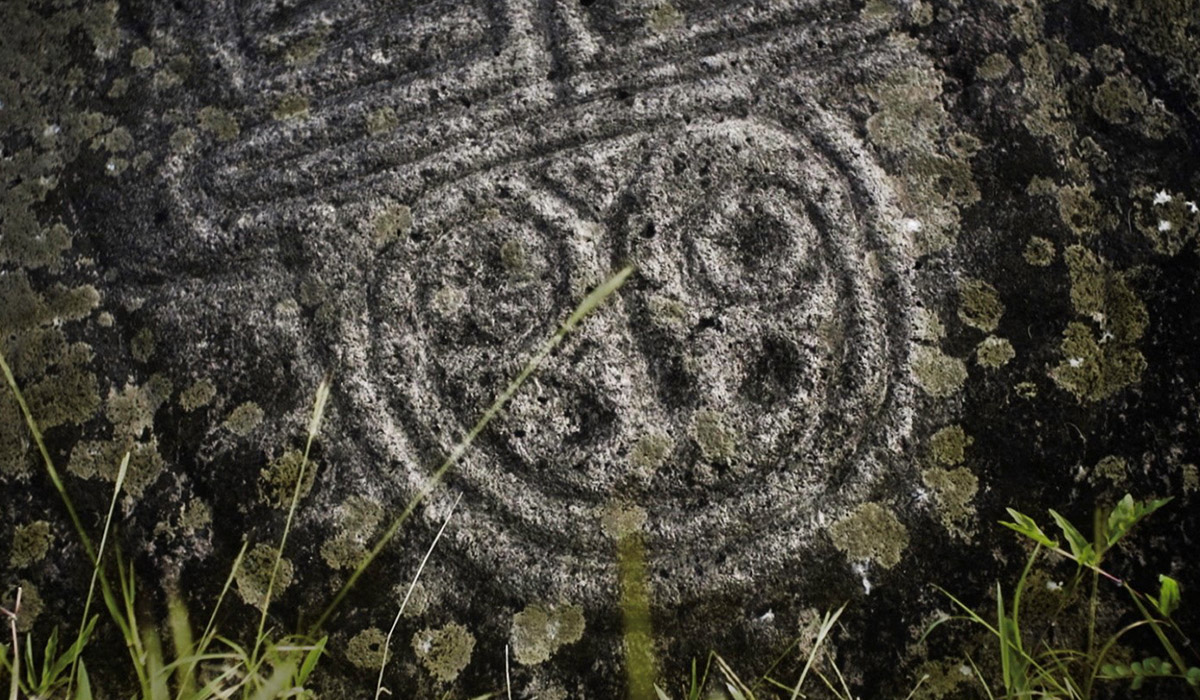 HAIROUNA, LAND OF THE BLESSED

With Garifuna Settlement Day almost upon us, Belizean Garinagu may find themselves entertained by “Hairouna”, director Akley Olton’s delightful short documentary about a young ‘Carib’ man’s “Who am I” search for his cultural identity among the archipelago of St. Vincent and the Grenadines.

Having grown up speaking only English his entire life, he looks around his island and begins to question the colonial version of the island’s history which has for the most part buried his people’s story. He finds himself compelled to explore the island; as he searches for his father’s ancestral roots and language.

His story holds up a mirror for Belizean Garifuna, for like all indigenous peoples of the Americas, he joins the “Carib” people’s struggle for land rights to their ancestral home, and the right to preserve their way of life, culture and language.

As in old Roy Rogers movies, where the viewer identified with the hero of the film, one almost wishes to invite the hero of this story to see that he is but a splinter, a mere sliver of the far more populous Garinagu communities who survived and prospered on the mainland.

To Purchase a single ticket (BZ$10) for Hairouna,go to:
https://caribbeantales-tv.com/orders/complete_order?o=64703
You can watch other 3 short docs with this.