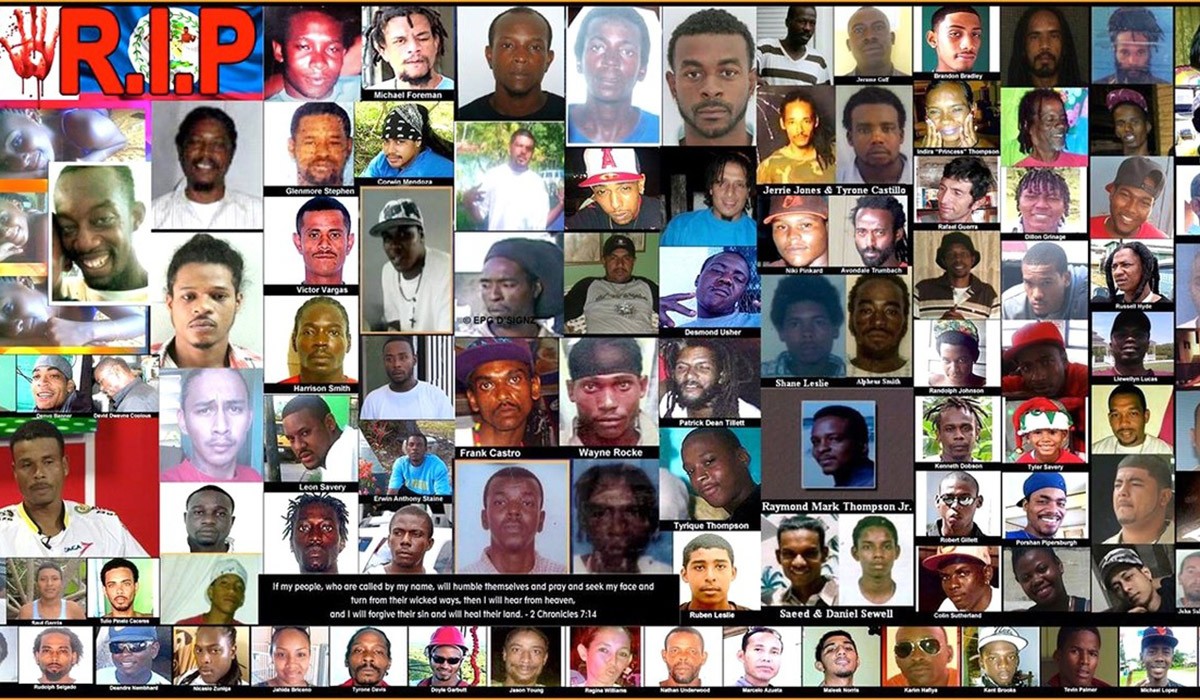 Prevention is better than cure is Abdul Marin Nuñez’s method in his work as community police – social worker, when he tries to nip the problem of gang crime in the bud. His half-hour documentary is the story of his fight against the gang crisis in Belize, and he targets the source, the young people who may be seduced or pressured into joining a gang. This film is a must-see for any parent raising a teenager(s) in Belize.

He endeavors to combat the glamourization of the gang culture, by confronting at-risk teenagers in the high schools with the harsh reality of what it means to be in a gang. He seeks to defuse the many ways in which these young people may be pressured or blackmailed into becoming a part of the gang. He shows them the downside, of what it means to go to prison, of the demeaning roles that girls are forced to play when they join a gang.

For underprivileged children from single parent homes, joining a gang may be their only way of getting protection, of gaining a sense of belonging to a family. He tries to steer the young people to make responsible choices about girlfriends, sex and marriage, so that they do not perpetuate the cycle of dysfunctional, broken families. He points out the harsh consequences for girls who fall into the thug life.

The drug culture and the imported gang influence from the USA has already overtaken the impoverished areas of the former capital, Belize City, but Nuñez-Marin is on a mission to stop it spreading to other urban areas outside the city. He does not mince words about the ugly reality, as he debunks the way gang culture has been popularized on television, and in video games. What his film may lack in cinematographic artistry, it makes up for by the impact of his powerful message: that gangs are a dead end!

BELIZEIFF NOTE:
This film is available for streaming for Worldwide during the 2021 BELIZEIFF from Nov. 5th – Nov. 14th.