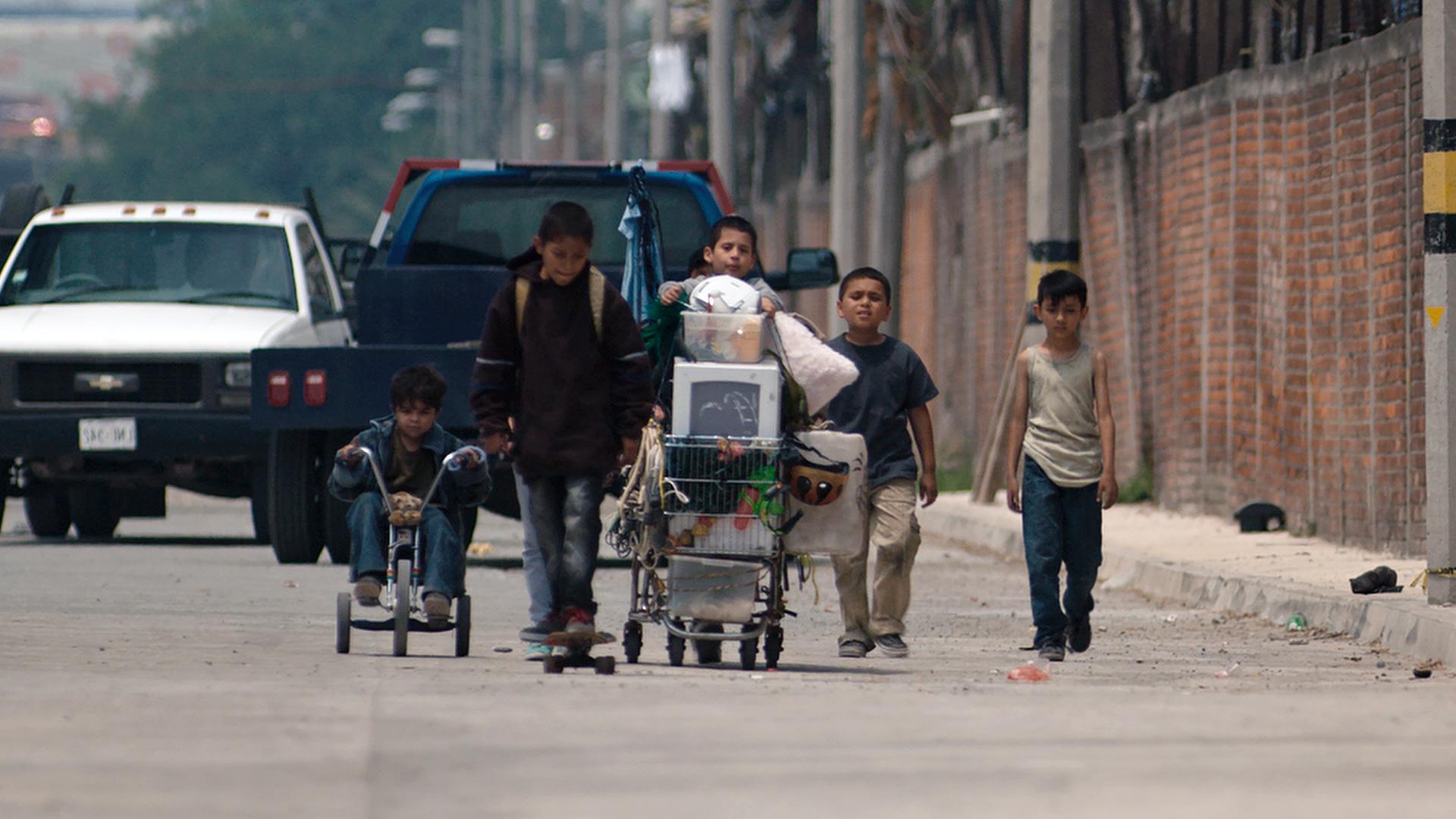 TIGERS ARE NOT AFRAID / Vuelven

A haunting horror fairytale set against the backdrop of Mexico’s devastating drug wars, TIGERS ARE NOT AFRAID follows a group of orphaned children armed with three magical wishes, running from the ghosts that haunt them and the cartel that murdered their parents. Filmmaker Issa López creates a world that recalls the early films of Guillermo del Toro, imbued with her own gritty urban spin on magical realism to conjure a wholly unique experience that audiences will not soon forget. 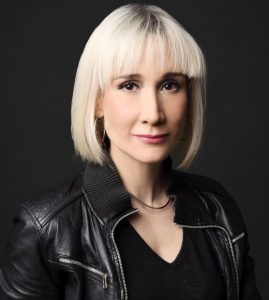 Issa López is a Mexican writer and director. López has won several literary awards, including the National Novel Award granted by Mexico’s Institute of Fine Arts and Literature. In addition to her literary work, she penned multiple TV shows, some of them reaching the highest audience ratings in Mexican prime-time TV, and wrote the scripts for several film features, three of them produced in Mexico by the Major Hollywood Studios, and two of those directed by herself; Efectos Secundarios (Warner Bros., 2006) and Casi Divas (Sony Pictures, 2008). In 2015, López shot her third feature as a director, and tenth as a writer, Tigers Are Not Afraid. Tigers premiered in September 2017 at Fantastic Fest. In March 2018, Todo Mal, her fourth feature film as a director, 11th as a writer, opened in Mexico.