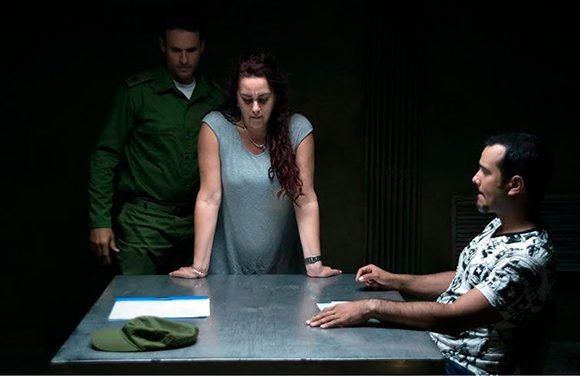 Detective Patricia receives the news of the death of Mariano, a man whom she believes had been wrongly accused in the past. She travels to his hometown to inform the family of the news, determined to find the real culprit. There she meets Ubaldo, her former companion of the academy and who was her great love 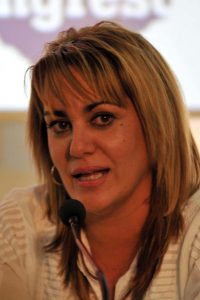 Blanca Rosa Blanco Azcuy graduated from the Faculty of Performing Arts at the Instituto Superior de Arte (ISA) in 1995. During her student stage at the ISA, she participated in various staging under the direction of professors and directors such as: Vicente Revuelta José Antonio Rodríguez and Roberto White. Titles like ‘The story of an ancient charm’, ‘The guests of the king’, ‘Ubu Rey’, among others, were part of the student beginnings, as well as in the classics she had her role in Lady Macbeth and then, with the Buscón theater group, she was part from the cast of Tales of love, humor and death and The story of a shop window. These, under the direction of José A. Rodríguez, participated in the theatrical creation workshops taught by Eugenio Barba, as well as the ELSINOR festivals that took place at the Higher Institute of Art. Once she has graduated from ISA, she was requested to integrate the Irrumpe theater group, under the direction of Roberto Blanco. She is linked to television in soap operas, police series, adventures, and presentations of festivals and musical events. Miniseries, both humorous and other genres, are part of the work of the actress. She has worked as a model for photographer Roberto Salas, and for photographic exhibitions of the painter Ismael Gómez Peralta. The most interesting Cuban face was selected, according to the Italian press, from photos submitted to competitions. She is a member of the UNEAC and the Hermanos Saíz association, as well as the National Council of the Performing Arts.