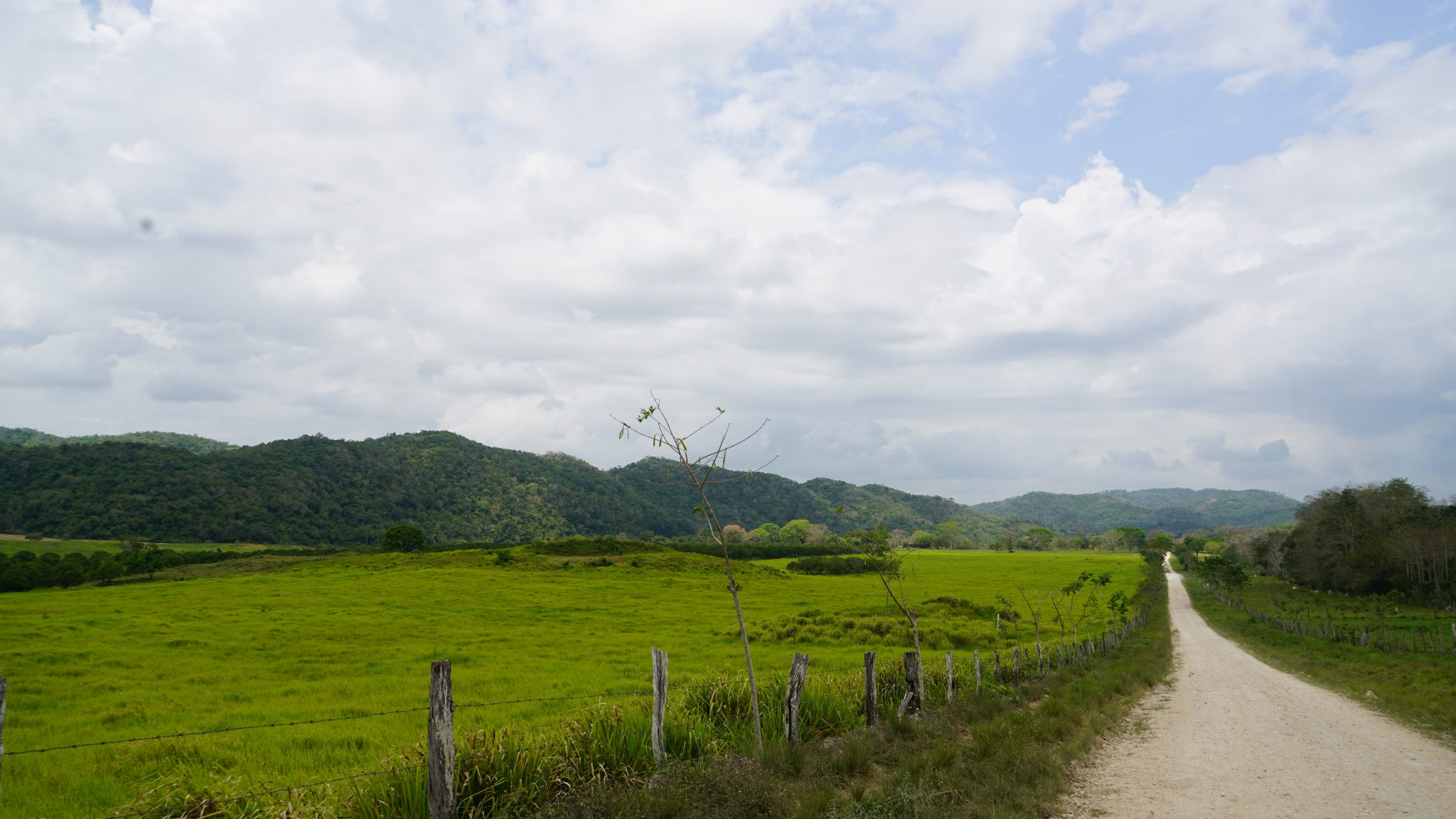 THE LURE OF THIS LAND

The Lure of this Land is an exploration of why people leave the places they know and love. Why do they leave their homelands? What are they looking for? What do they find? Filmmaker Alexandra Lexton came to Belize and found these stories: A story of a place, the story of others, and the more personal internal voyage of the foreigner in a foreign land. Among others, we meet people who have left everything to regenerate and rediscover themselves: Zookeeper Sharon Matola who has made the Belize Zoo out of Belize’s rescued indigenous and threatened creatures, nature documentary filmmakers Richard and Carol Foster, and eco lodge originators Mick and Lucy Fleming. Behind every door we find another story, another person who had the drive to change their life… and to risk for a time getting lost. 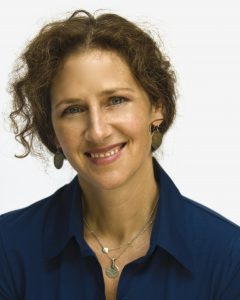 Alexandra Lexton is the Producer/Writer/Director of THE LURE OF THIS LAND. Her experience as a development and production executive in Hollywood, led to her role as co-Producer on two feature films, both shot on location in Canada, B.C. She has completed both undergraduate and masters degrees in the arts: English Literature/Dramatic Arts (BA) and Creative Writing (MFA). As a child she lived in San Luis Potosi and later in life she spent time in Belize teaching Creative Writing. Information on other feature film projects in development through her company Lex Productions are available on the website http://www.lexproductions.net