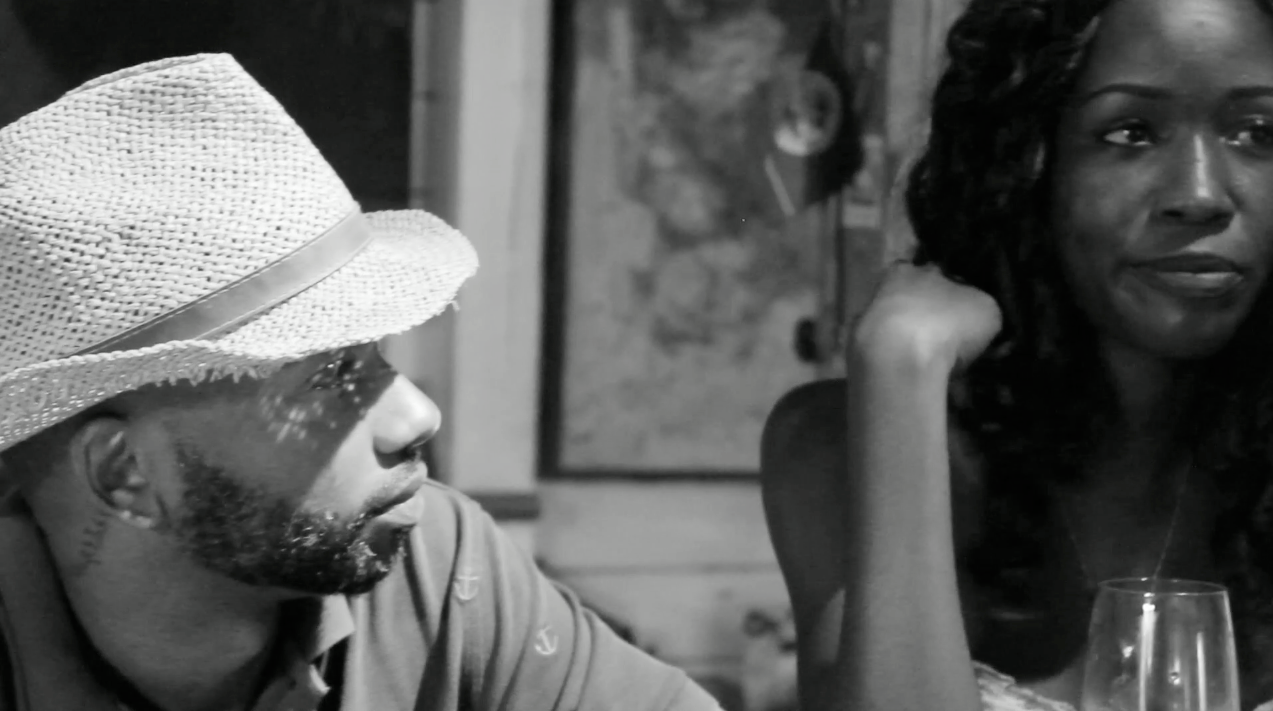 In the late 80s Belize was victim to a crack epidemic and 10 year old Jon Deluna was abandoned by his crack addicted parents. He was adopted by his auntie and they moved to New York City were he became a young successful writer. Twenty-five years later he returns to Belize to write his next novel but is haunted by his horrible childhood memories and can’t find new inspiration. He struggles to write a new novel but his depression sends him on a 3 day drinking binge that makes him suicidal. Even though he is surrounded by nature loving artist childhood friends and a loving wildlife vet girlfriend who all try to save him, he keeps drowning his pain in the bottle. 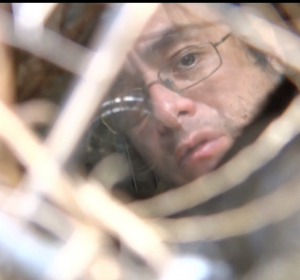 Daniel Velazquez is a multi-media artist. He started working on film production in Belize in 1994 while in the US Peace Corps, promoting conservation projects for local and international broadcasts. In 1998, Velazquez worked on a National Geographic series called “Tales of Belize” produced by Emmy-award winning Carol and Richard Foster. In 2000, he started shooting video of the local Chicano art scene in Los Angeles, where he also shot anti-war movements and produced multi-media art exhibits. In 2003, Velazquez moved back to Belize to shoot, edit and produce wildlife conservation documentaries and collaborate in narrative film productions. In 2012, Velazquez began collaborating with Canadian filmmaker Matthiew Klinck, and produced Belize’s first all-local cast and crew feature-length 2012 film Curse of the Xtabai. In 2013, Velazquez co-founded the Belize Documentary Film course, in 2016 Velazquez was a producer own short film Yochi directed by Ilana Lapid, film went on to win award around the world and was the first film from Belize to be Oscar qualifying .