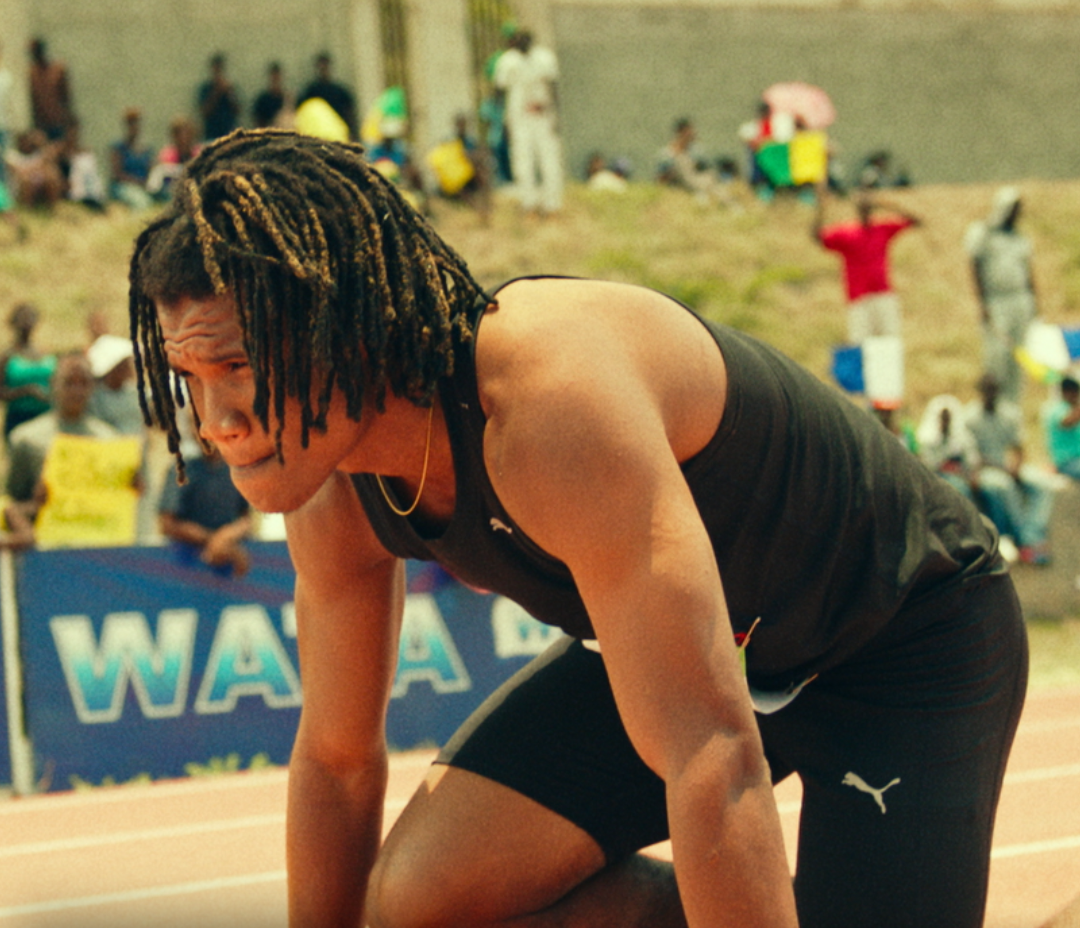 A Jamaican teen who is burdened by an unstable father and an unruly older brother hopes a meteoric rise in track-and-field can reunite him with his mother, who has lived illegally in the U.S. for over a decade. 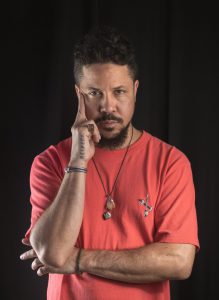 Storm Saulter is a filmmaker and visual artist from Negril, Jamaica, on a mission to create universal stories wrapped in the complex social and cultural dynamics of the Caribbean. Storm’s award-winning debut film BETTER MUS’ COME was hailed by critics as signaling a fresh new movement of independent filmmaking throughout the Caribbean. He has directed Music Videos for Chronixx, Protoje, Arcade Fire, and recently captured visuals for Jay-Z and Beyoncé’s On The Run 2 world tour. Saulter’s photography has been published in Rolling Stone Magazine and The FADER. He has exhibited in The National Gallery of Jamaica, the Brooklyn Museum, British Museum and the Museum of Contemporary Art Miami. He works extensively with athletes like Usain Bolt and brands like PUMA. Storm’s 2nd feature film SPRINTER swept the 2018 American Black Film Festival winning “Best Director”, “Best Narrative Feature” and the “Audience Award”. The film went on to win the “New Vision Award” at the Bahamas International Film Festival, “Best Feature Film” at the Nouveaux Regards Film Festival in Guadeloupe, and “Best Narrative Feature” at the 2019 Pan African Film Festival in Los Angeles. SPRINTER is Executive Produced by Jada and Will Smith and is set for North American release in Spring 2019.