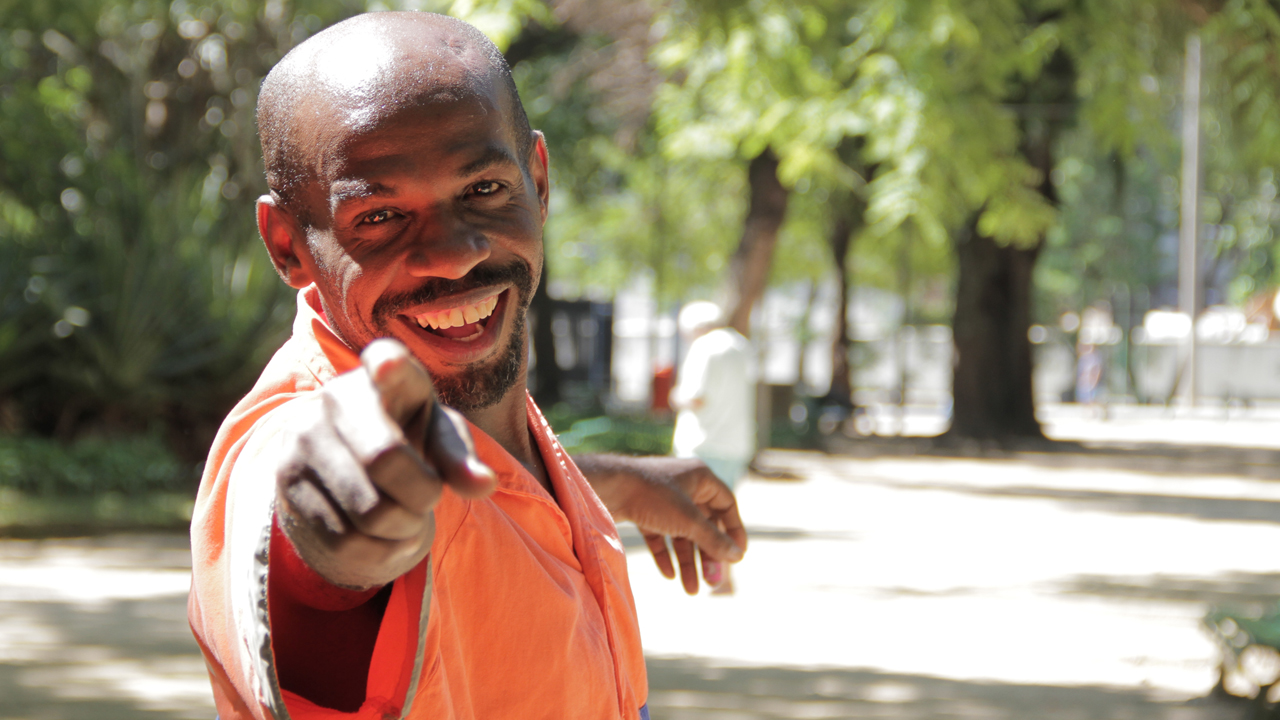 The story of the famous street cleaner from Brazil, Renato Sorriso (Smile). From a poor background in Rio de Janeiro to the closing ceremony of London 2012, he enchanted the world with his samba and his joy. 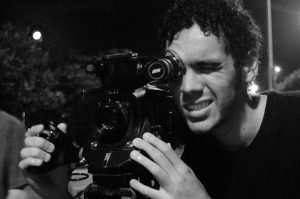 J.C. Oliveira is a filmmaker from Rio de Janeiro, Brazil. Among his films, there are the documentary he codirected “Longe do Oeste” (Far from the West), selected for the 6th China International New Media Short Film Festival, in Shenzen, China, the short “Meia-noite, Rio” (Midnight, Rio”), that won best documentary at Curta Criativo 2010 awards, in Rio de Janeiro, and REM, made in 16mm while a film student and shown at Cinestud 2010, the oldest student film festival in the world, in Amsterdam. He also works as film and TV editor in many different projects. He is founder and partner at producer company Caos e Cinema.