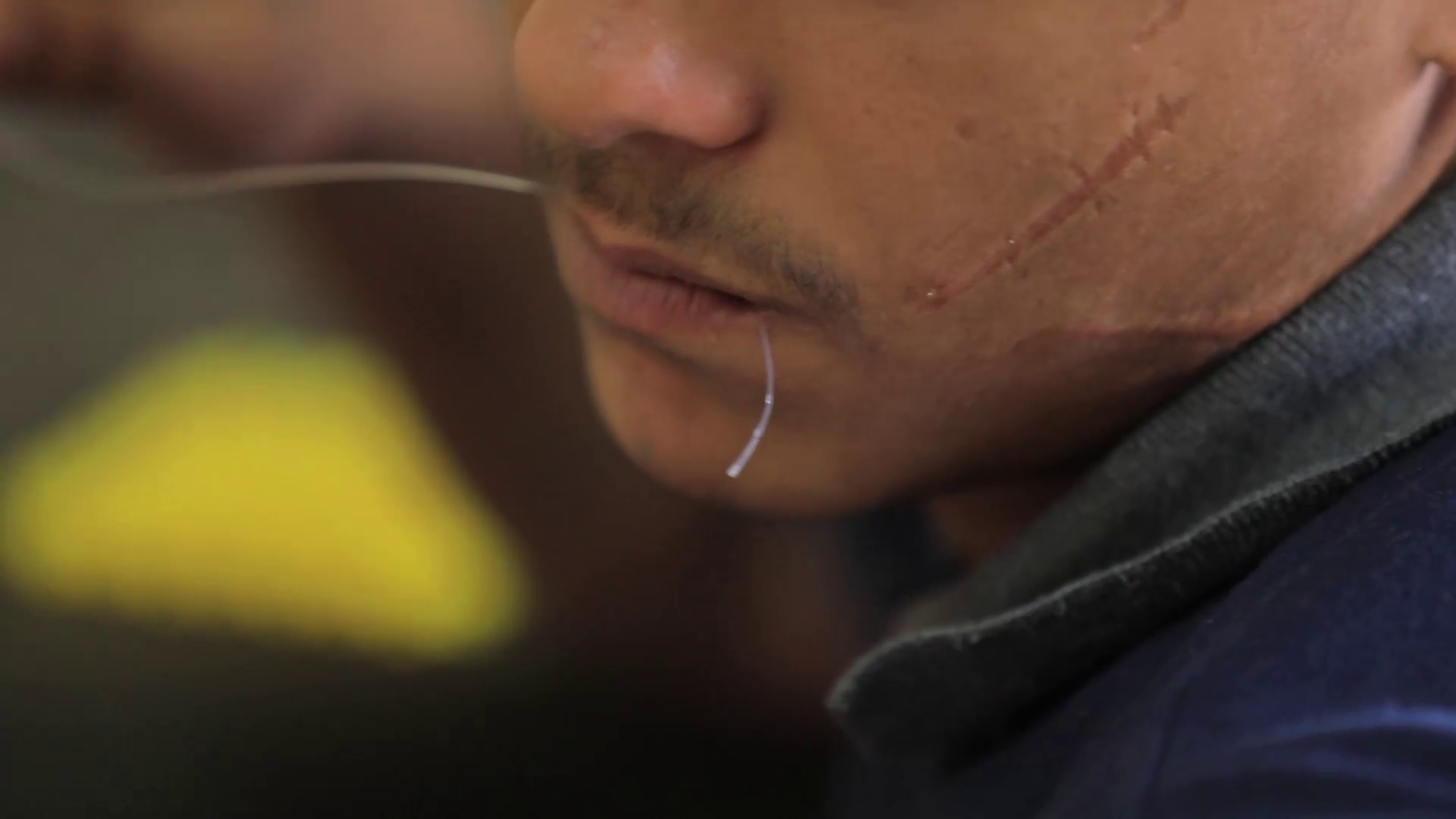 Behind these barbed wires lies the renowned Correctional Institution in el-Marg, where children pay their freedom in return for their mistakes. Between trauma & reality, dreams, ambitions and another life run inside this institution whose inmates are certainly worthy of another chance. 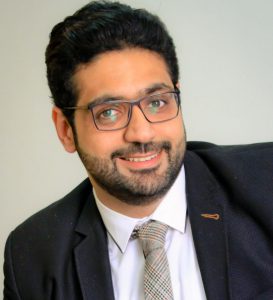 Mohanad Diab has thirteen years’ experience in the field of mass media and film making, 2006-2019, Has directed a number of short and documentary films that have participated in many Egyptian, Arab and international film Festivals and have been granted a number of prizes and awards. Diab graduated from the Faculty of Mass Media, Radio and TV Department 2006. He Completed his post-graduate studies in the Arab school for Cinema and Television in the field of film directing and editing in 2009. Now he is the visual documentation consultant for the ministry of social solidarity in Egypt