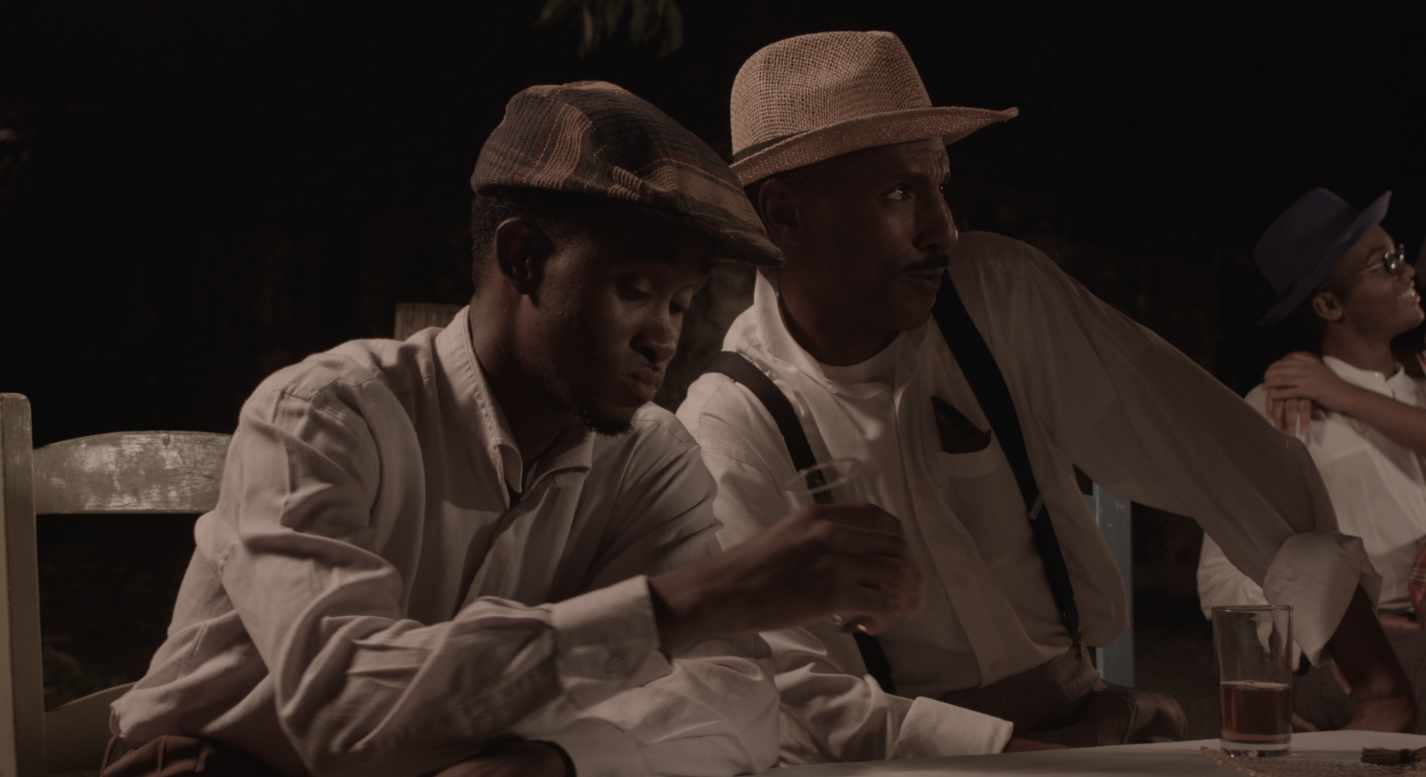 Panama Dreams transports us on the modern – day search of the filmmaker for descendants of an ancestor who left Barbados in the early 1900s to build the Panama Canal – one of the seven wonders of the modern world. She uncovers the complex history of that migration and troubling issues of race and discrimination that faced the West Indians on the Canal Zone and their descendants to the present day. 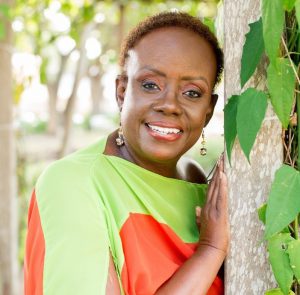 Alison Saunders has been writing, directing, and producing television programs, documentaries, and narrative films for more than 20 years. Her body of work includes the award – winning drama “Hit for Six!” which is listed by IMDB among the top 10 cricket oriented movies of all time. It was shown in cinemas and on television around the Caribbean and in festivals in the United States, Canada, UK, Europe, India, and on network television in South Africa, and was the first film to be commercially exported from Barbados. Alison has also created and directed three seasons of one of the Caribbean’s most successful reality shows “Bank on ME” which has benefited 83 entrepreneurs and been screened around the region and done a Home Make – over series