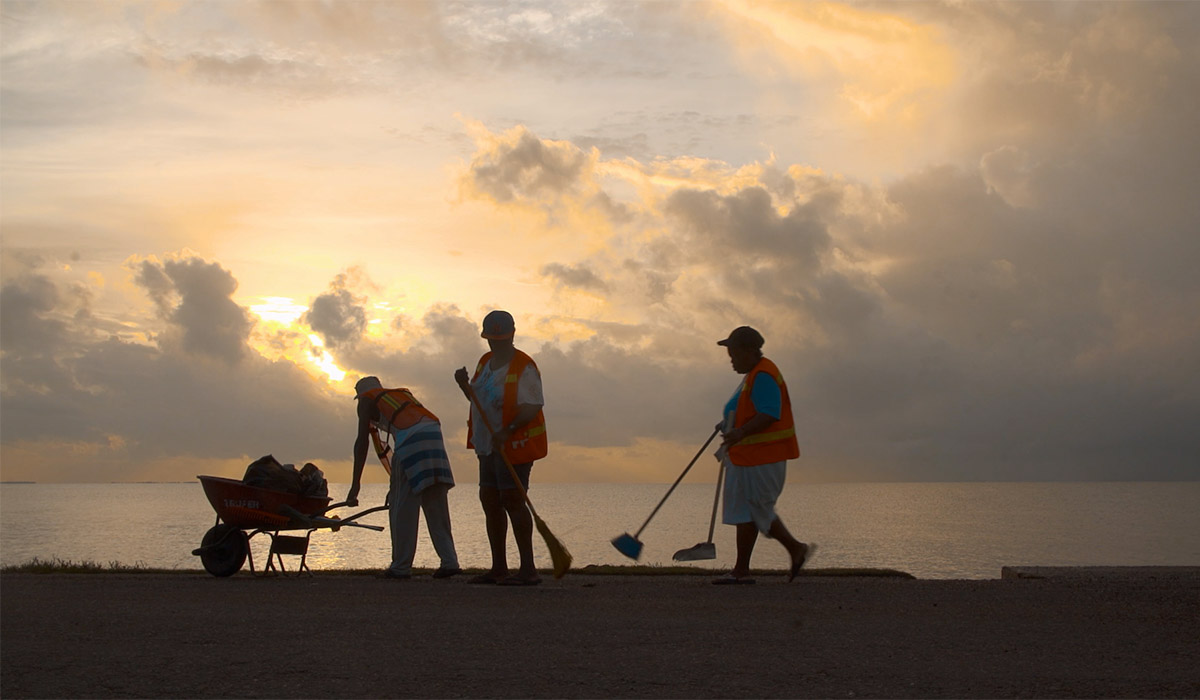 People in Punta Gorda town remember a time of unpaved roads with no plastics in sight. Now plastics are multiplying and threatening this carefree Belizean town. Our Own House reveals a community coming to grips with the reality of plastic pollution within one of the richest natural environments in Central America. 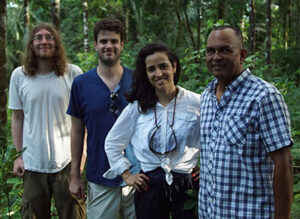 VANESSA BERGONZOLI is a multicultural, award-winning filmmaker, experienced at all stages of production for film, TV, news media, and contemporary art. Her directorial documentary debut was commissioned and screened by The Shed (NYC) in their 2019 inaugural year’s programming and her producing work has garnered significant award recognition including the HBO, Academy Award-nominated documentary Mondays at Racine amongst others. Vanessa continues to gravitate towards stories of the underdog and promotes cross-cultural awareness in her everyday practice.

JEREMY KAPLAN received his B.A. from Boston College in Film and Philosophy and M.A. in Documentary/Media Studies at The New School. His documentary work has brought him across the globe with topics ranging from the environmental impact of American corporations in Costa Rica to a portrait of a progressive New York orthodox Jewish community. His first feature length documentary, A Will for the Woods, played at over 80 film festivals, winning two awards at Full Frame Documentary Film Festival, along with awards at New Orleans Film Festival, Virginia Film Festival, San Francisco Indie Fest and Kansas City Filmfest.

TYLER ROBINSON attended NYU Tisch School of the Arts for Film Studies. Driven by a passion for environmental topics, Tyler has executive produced several films that aim for environmental impact, notably Grit (2018) and Born Sweet (2008) by Cynthia Wade, both documentaries which won many accolades including an honorable mention at the Sundance Film Festival and top awards at Atlanta Film Festival, Aspen Shortfest, Ashland International Film Festival, Independent Film Festival of Boston and Palm Springs Shortfest. Tyler knows Punta Gorda like the back of his hand having traveled to Belize repeatedly over the past 10 years, drawn by the town’s beautiful nature and people.