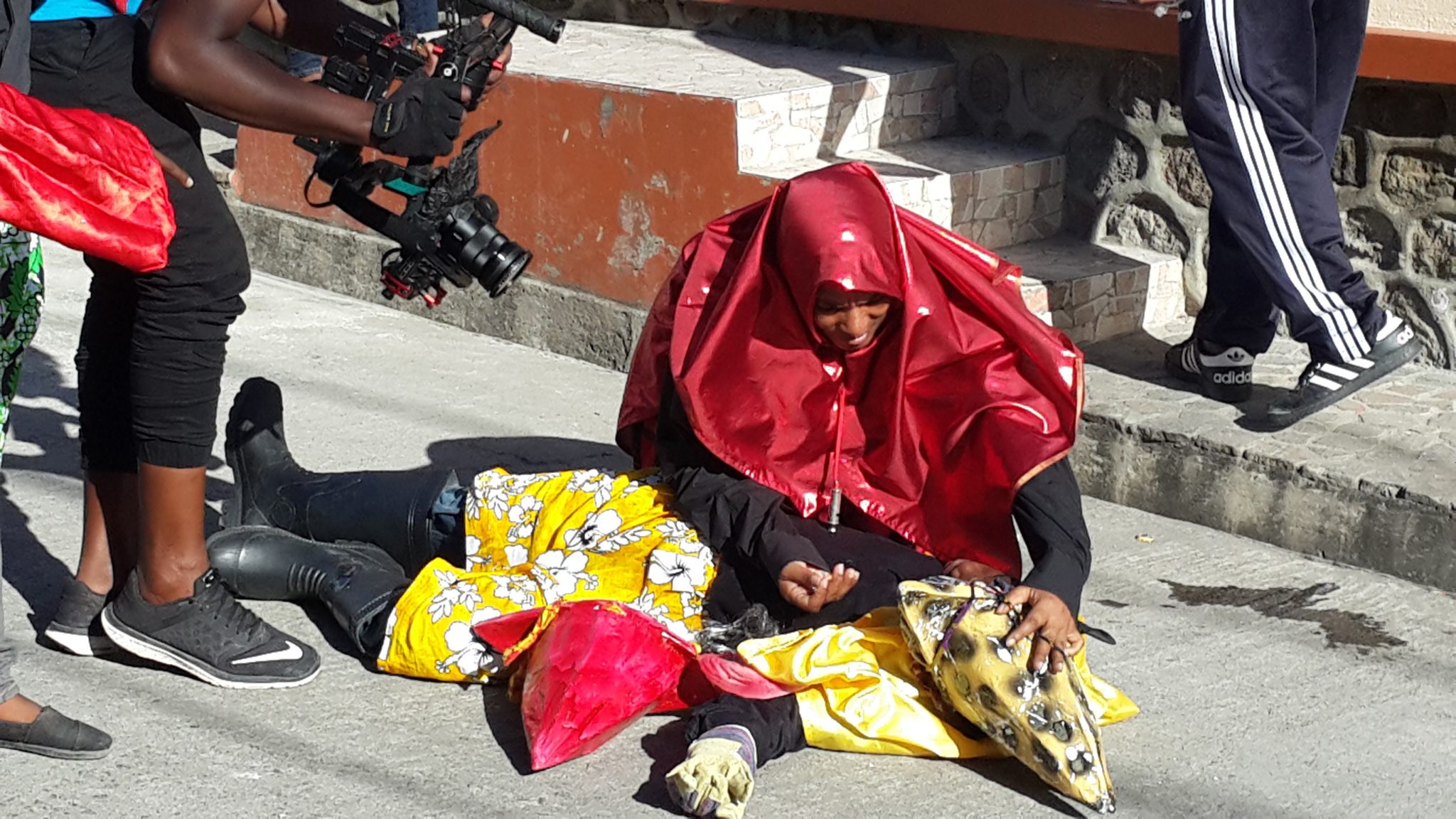 Oseyi, (age 10) lives in Colihaut, a remote village in Dominica where an ancient carnival/masquerade art form called “Bann Mové”(Bad Band) is still practiced. But Oseyi has a great fear of these masqueraders due to his mother’s constant repetition that “Bann Mové kill your father”. When, with his uncle’s insistence and his friend Tamika’s assistance, he forces himself into the costume, he discovers an astonishing truth about his mother, the actual circumstances surrounding his father’s death and his uncle’s role in it. With this new knowledge he overcomes his fear, begins to understand his world and starts becoming a man. 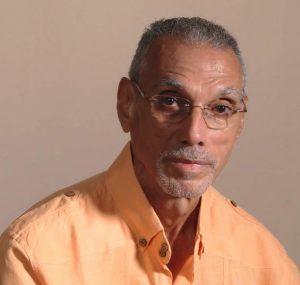 Alwin Bully is one of the Caribbean’s best known multi-media artists. Born and raised on the Nature Island of Dominica, he established and developed the Department of Culture and was it first Director. Later he was resident in Jamaica for twenty years where he worked, up to 2006, as UNESCO’s Caribbean Culture Advisor. Having gained a Bachelor of Arts from the University of the West Indies, he has received numerous awards for his work as playwright and director, graphic artist, set designer, poet and short story writer, carnival designer, and composer. He was inducted into Jamaica’s Culture for Development Hall of Fame, received the University of Technology’s 2006 Arts Award and was honoured with the National Drama Association of Trinidad and Tobago’s 2007 CACIQUE AWARD for Regional Theatre. In 2011 the University of the West Indies conferred on him an Honorary Doctor of Letters Degree in recognition of his work in Arts and Culture. He received Dominica’s Sisserou Award of Honour for his cultural and artistic leadership and for his design of the National Flag. His work always focuses on issues of social transformation and the preservation and promotion of Caribbean culture.