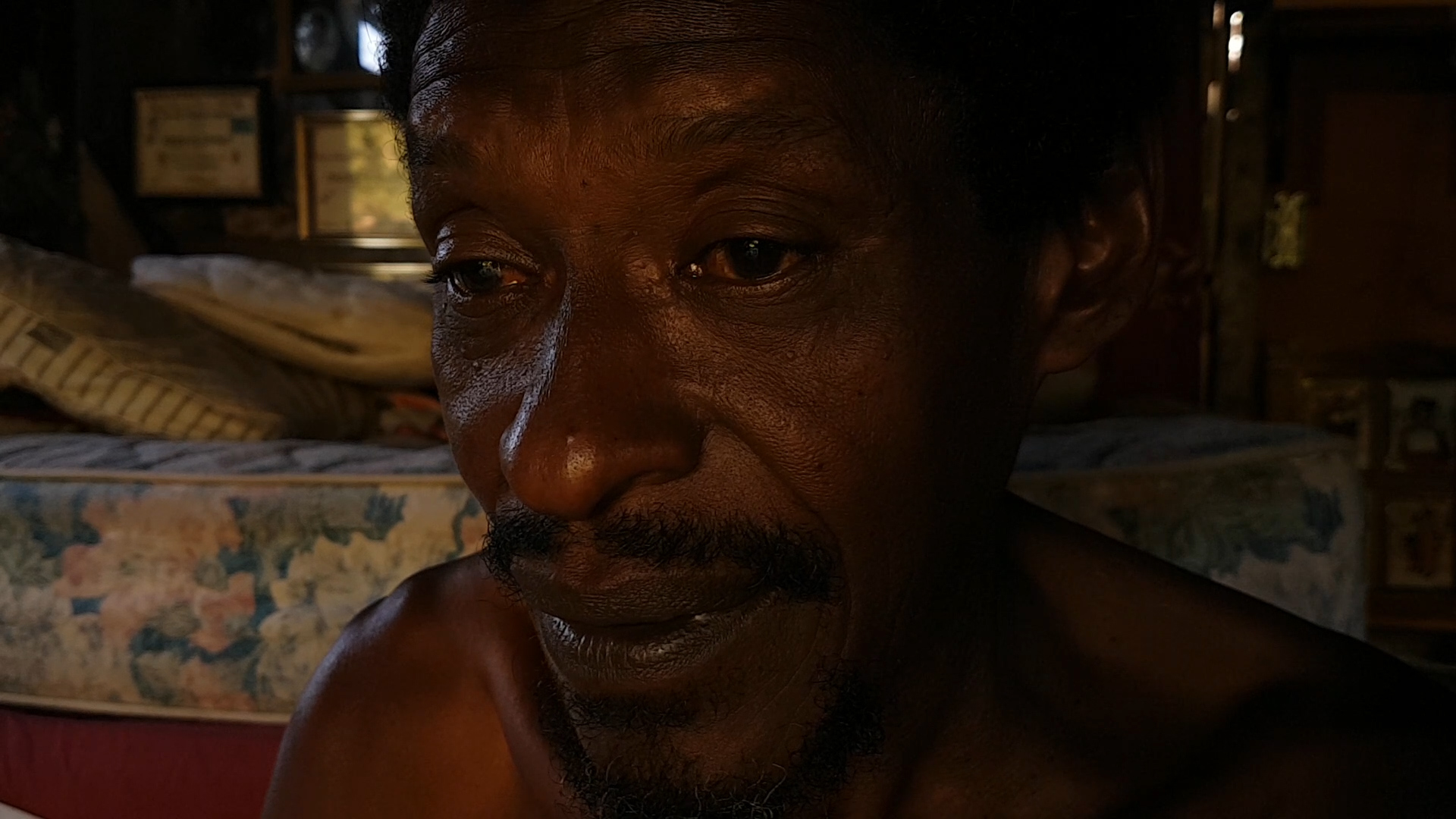 ONE FOOT DOWN: THE STRANGE SHOOTING OF ANTONIO ALFORD

After the Falklands War, British soldiers were sent on a ‘sunshine tour’ of Belize. In 1983, one of them shot and killed a local farmer, 55 year old Antonio Alford, who only had one leg. The British army said Antonio was a cannabis grower who pointed a shotgun at the patrol commander. But local people say Antonio only had one leg, after a shark accident. Known as ‘One foot Tony’, he was a friend of Belize’s prime minister and helped run his local football club. So did he really pose a lethal threat? 35 years later, investigative journalist, Phil Miller traveled to Belize and tracked down an eye-witness to this controversial killing, Errol Flowers. One Foot Down is a story of war, trauma and those who are left on the margins. Miller’s film, commissioned by New Internationalist magazine, raises disturbing questions about how the UK Ministry of Defence looks after not just its own troops, but also the civilians who live in countries where it has overseas military bases. 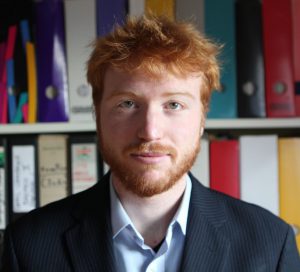 Phil Miller is an investigative journalist, producer and researcher. Phil studied politics at the School of Oriental and African Studies in London before going into journalism. His reporting on the British army has triggered two government inquiries. In 2019, he uncovered evidence that SAS sergeant Matt Tonroe – the only British soldier to die in Syria fighting Isis – was killed by friendly fire. In 2020, Pluto Press will publish Phil’s debut book, an exposé of Britain’s most powerful mercenary company.