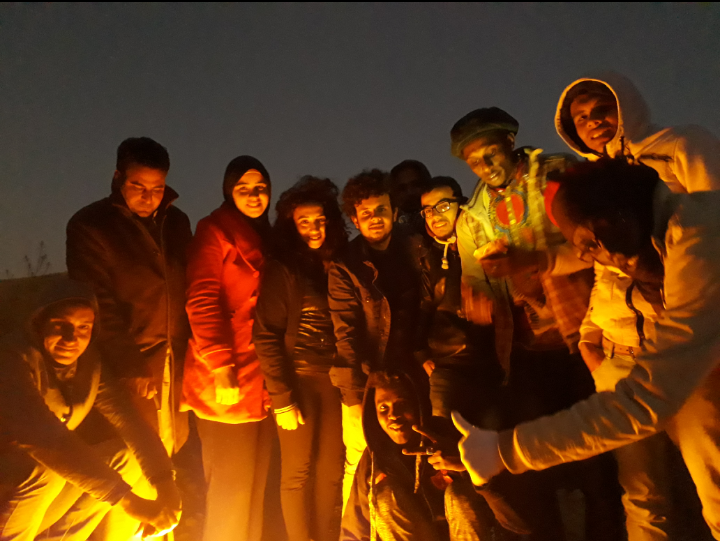 NOAH narrates the story of three refugees from three different continents who after their political differences, found themselves in the country of asylum seeking to return to their homes. The film includes participants from more than five different nationalities and feature Bata Khalil, Hani Abdel Hay, Syrian Farouk El Shami, Helal Soliman, and Abanoub Youssef. Noah was filmed in four countries – Moldova, Tunisia, Egypt and Turkey – though 85% of it was filmed in Egypt.