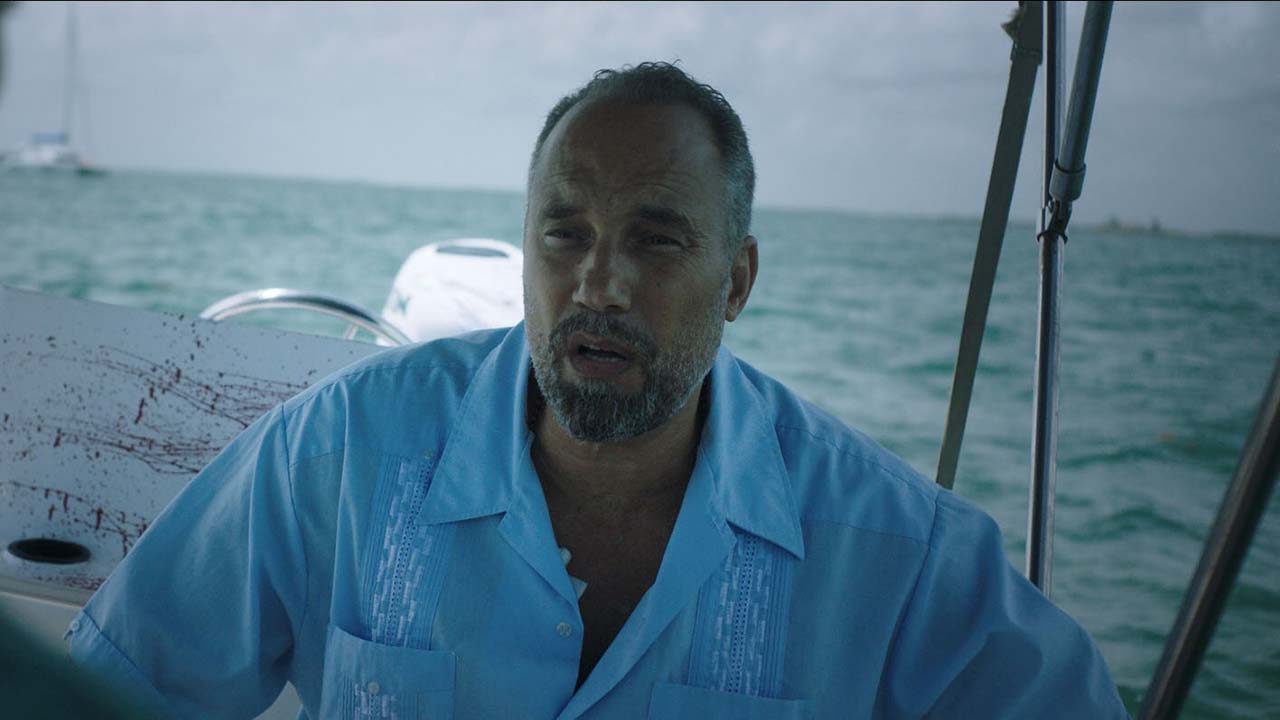 A US born Belizean man travels to Belize Central America to scatter the ashes of his deceased father, only to discover that he himself conceived a son during a past visit to the country. He must now face his own conflicted feelings about fatherhood caused by the estranged relationship he had with the man who gave him life.

My Father Belize marks a return to the director’s chair for Writer/Director Leon Lozano, a Belizean born in the United States. In 2008, Lozano made his feature film debut with Something is Killing Tate, winner of 12 “Best of” film festival awards.  Holding a Bachelors Degree in social work from the University of California Berkeley and a Masters Degree in film and television production from the University of Southern California, Lozano has made a career out of combining social advocacy and film.