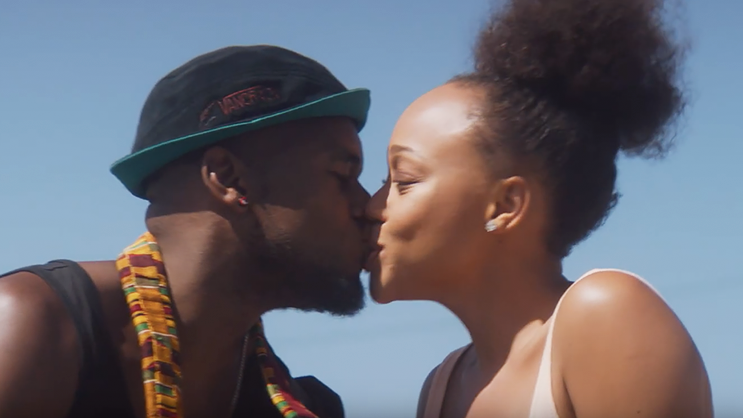 Zinhle Malinga is a hard working modern woman with strong traditional values who knows what she deserves, and believes she knows what kind of man she needs to be happy. She is not willing to play games and waste time, she is ready to take the next step in her life and get married. The story starts and she meets Nkosinathi Shange, a true blue player, who has been burned in love. The chemistry they feel for each other is too hard to ignore. They decide to give their relationship a chance. Because they have both been burned in love, they are hesitant to truly commit, and be too open about who they are. Zinhle is so real, and so unpretentious that he decides to give her one last test- he takes her to where he lives, his mother’s backroom.

Norman Maake was born in Johannesburg, South Africa in 1979. He is a graduate of AFDA (the South African School of Motion Picture Medium and Live Performance) where he made the short film Home Sweet Home (1999), and the feature film Soldiers of the Rock (2003), winner of Best Screenplay at PAFF 2003 and the Mario Van Peebles award in 2004. Maake went on to display talent in television commercials but was drawn back to his passion for long form drama directing. Homecoming, his much acclaimed three hour TV mini-series, was cut into a feature film (2005). In 2008 Norman wrote the screenplay The Fighting Prince about a South African boxer, and was signed up by James Schamus of Focus Features to direct this and two other films, but the project was eventually put on hold when the debt crisis hit the world.