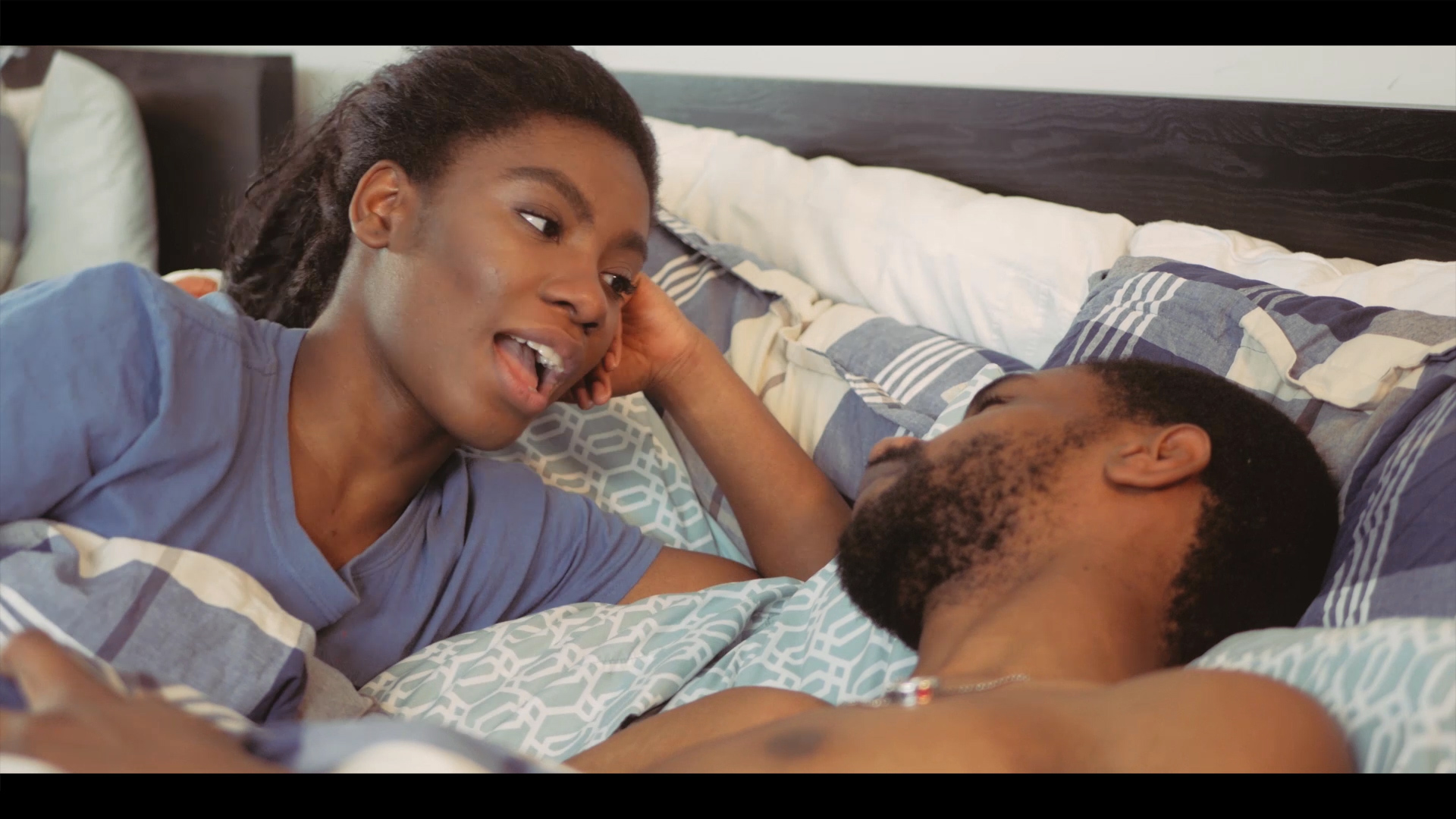 Louis and Kate are celebrating 5 years of a beautiful seemingly perfect relationship. There’s only one problem. Although they are both aware and have taken measures to adjust, there is no getting away from the fact that she is literally too good to be true, and that he’s all caught up in reality. 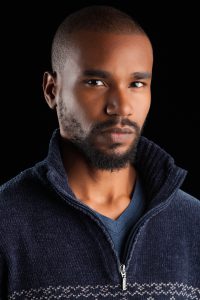 Lester L. Lewis, a born and raised Belizean, have grown up with a strong affinity for dreaming in every facet: whether it be with eyes closed, open, or dreaming in the sense of believing/ hoping for more in life. For the majority of his academic life, struggled to take studies seriously, with the exception of times where he felt the subject matter or class activity would either help to inform his dreams or allow him the chance to exercise his imagination. School dramas were where he shined the brightest, as well as in English class when it came to creative writing and poetry.
In October of 2016 he was accepted into the Toronto Film School. It was a foreign country filled with only unfamiliar faces yet in no time felt more at home in those hallways, class studios, and lively downtown Toronto streets. There, he was given the tools and experiences necessary to refine and rework his dreams into shareable film content. Now back in Belize he has intent is to keep creating films to inspire, challenge, and most importantly help fellow Belizean dreamers feel more at home AT HOME.