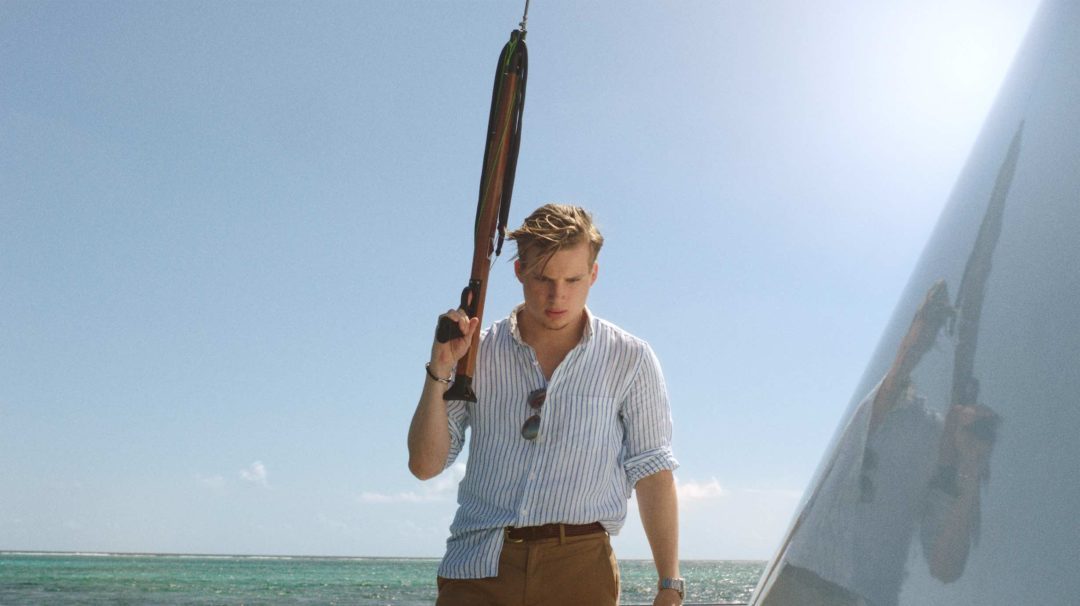 Rivalries, dark secrets, and sexual tension emerge when three best friends find themselves stranded on a yacht in the middle of the ocean under suspicious circumstances. When his girlfriend Sasha and best friend Jonah give hothead Richard a harpoon for his birthday, he wants to try this new toy out right away. So the three of them set out for a day trip on a boat, but suspicion and jealousy soon start to get the upper hand. Before long, the tension has become unbearable. To make matters worse, the boat’s engine fails and then it turns out they left their supplies on shore: a nerve-wracking struggle for survival ensues that spares no one’s secrets – or blood. This post-modern adaptation of a story by Edgar Allan Poe in which three shipwrecked sailors draw lots to see who has to sacrifice himself as a cannibalistic snack, is a bloodthirsty thriller that leaves sufficient space for laughs. It’s painfully obvious from (nautical) miles away that this triangular relationship is not going to end well. 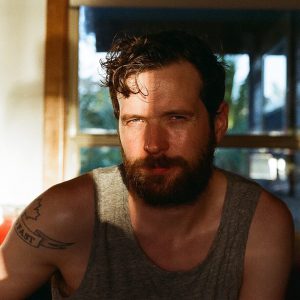 Rob Grant was born and raised in Vancouver, BC, attending the Capilano University’s Motion Picture Production Program before continuing on to earn has degree in Philosophy from the University of British Columbia. He got his start in the editing department as assistant Editor most notably with Steven Spielberg and Michael Kahn on THE BFG, Previz Editor on WAR FOR THE PLANET OF THE APES, and Assistant Editor on DEADPOOL 2. He has directed and edited multiple feature films that have played at festivals such as Toronto International, Austin’s Fantastic Fest, Sitges, and Montreal’s Fantasia Film Festival, and edited movies and series for the Lifetime Network and Netflix. From his horror movie disguised as a buddy comedy MON AMI, to the meta-docu-thriller FAKE BLOOD, and now to his relationship survival film HARPOON, Rob tries to challenge the audience with the unexpected on every new project he directs.