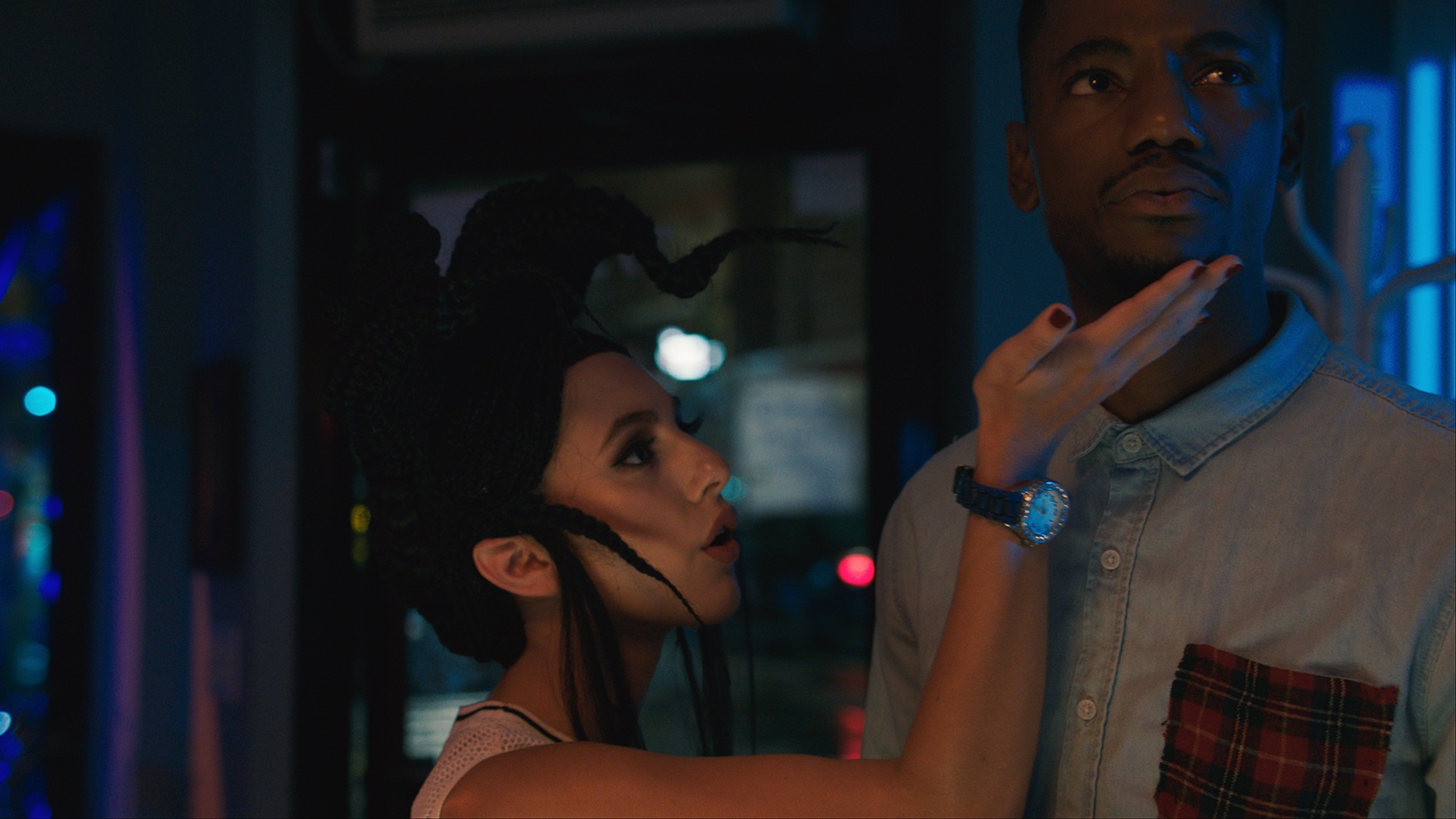 In a black hair salon in gentrifying Brooklyn, the local residents fend off a strange new monster: white women intent on sucking the lifeblood from black culture. 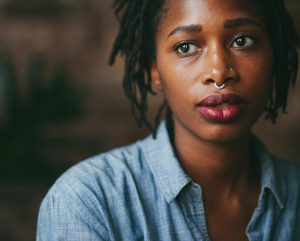 Mariama Diallo is a Senegalese American writer and filmmaker based in Brooklyn. In 2015 Mariama co-wrote Everybody Dies!, which was directed by Frances Bodomo and formed part of the feature film Collective: Unconscious premiering at 2016’s SXSW Film Festival. In 2016 she wrote and directed the short film Sketch, which had its world premiere at the New York African Film Festival and won the FOX Inclusion Emerging Voices Award at the BlackStar Film Festival.