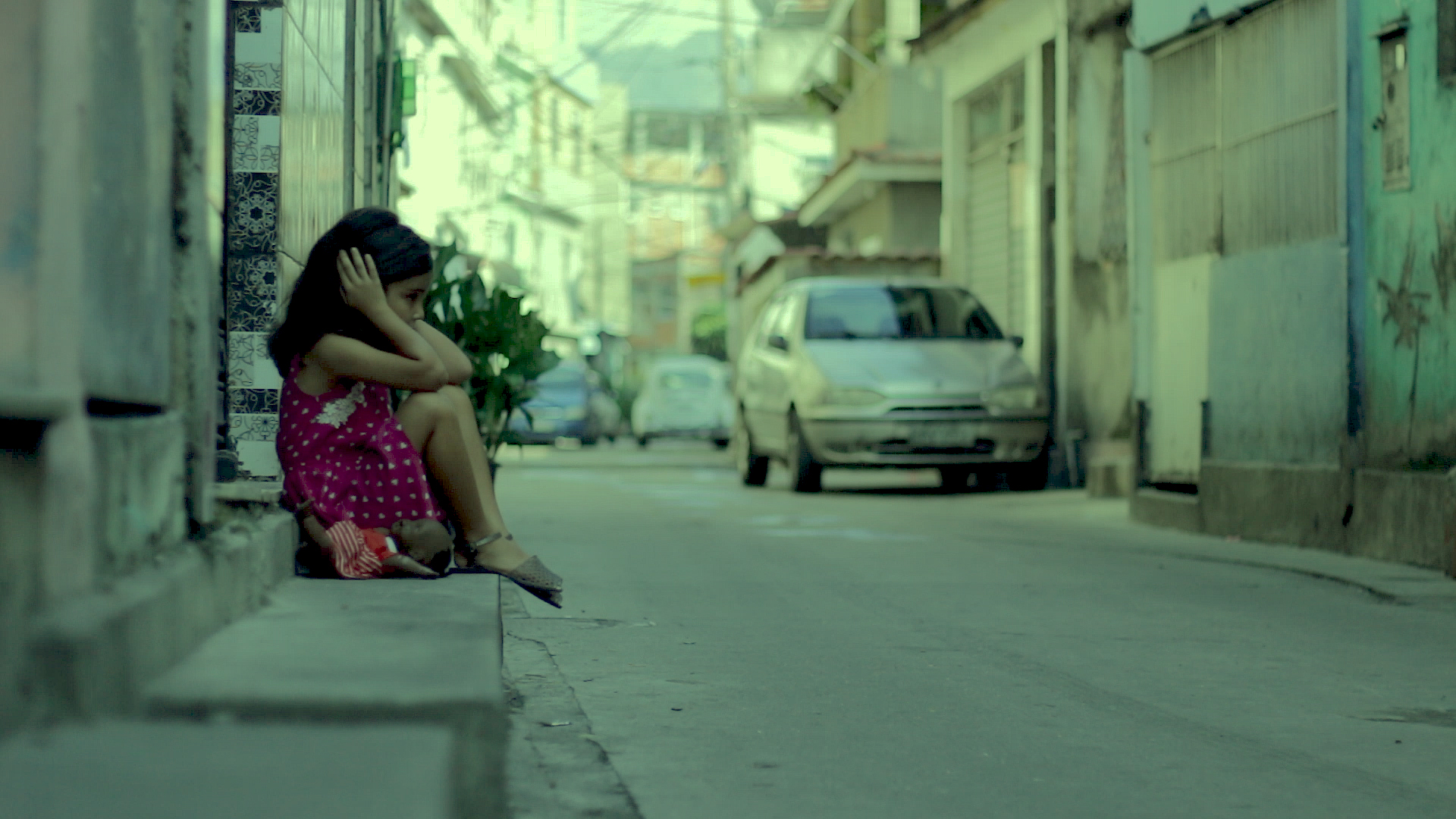 GIRLS FROM RIO / Filhas do Rio

Lia is a young girl who lives in a favela of Rio. But one particular morning, she does not realize that traffickers from another favela are invading hers. Lia gets trapped inside the school, amid the crossfire. But she is not alone. She finds other girls with the same situation. And what would seem to be merely a confrontation of traffickers in search of more territory, becomes a traumatizing day for these innocent and helpless girls at the hands of cruel and violent men. Linked to all of this war among traffickers, it has a love history between two teenagers, a black and a white girl, whose father is a racist officer and a homophobic mother. 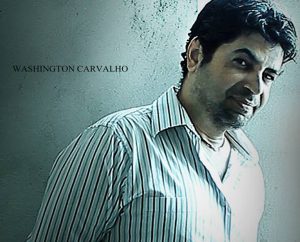 Walter Carvalho, born 1947 in João Pessoa, Paraíba, Brazil, is a critically and internationally acclaimed Brazilian cinematographer. Carvalho has worked on over 60 films in his career since entering the Cinema of Brazil in 1973. He has won some 30 different professional film awards to date and has worked on acclaimed Brazilian films such as Carandiru in 2003. He is the father of also cinematographer Lula Carvalho.