Press photographer Franco is covering the political campaign of a reputedly violent and demonic man. Unbeknownst to the latter, Franco captures a shot that greatly displeases the security service. A race against the clock starts.… 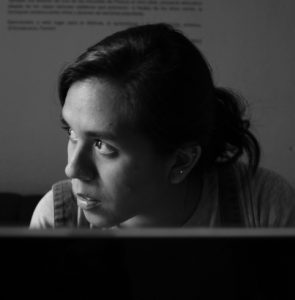