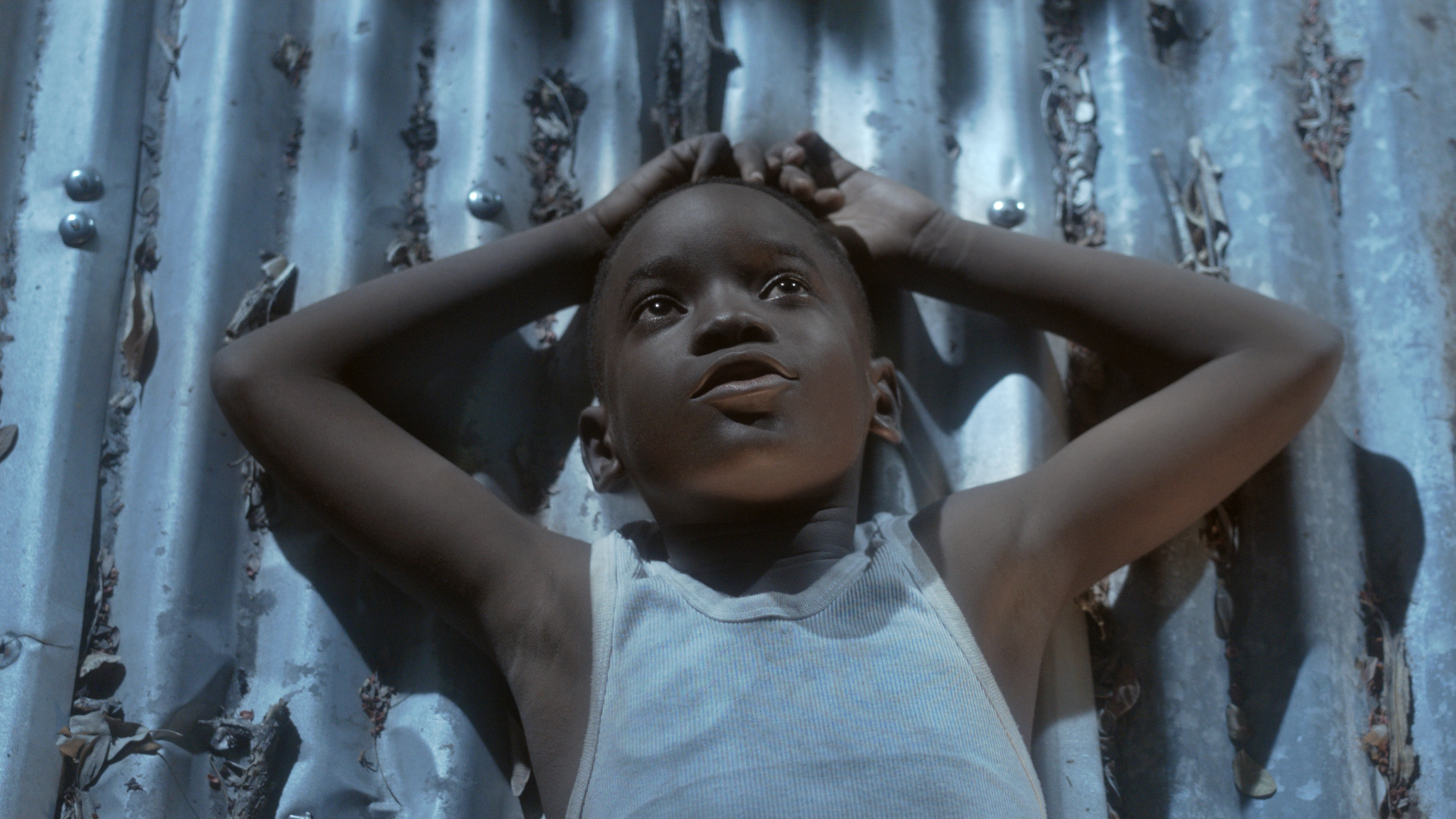 A Jamaican boy sets out on a dream, ten times his size, to fly to the moon, despite his circumstances and father’s opposition. 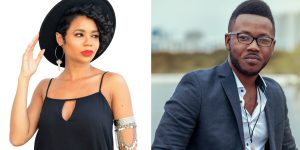 Kia Moses left Jamaica to major in Advertising at The School Of Visual Arts (SVA) in New York. In 2007 she graduated with Honours, multiple awards and was ranked in the ‘top 100 Advertising Students in the U.S.A.’ After working at ad agencies in New York and London, plus interning for music video director ‘X’, she returned home with a passion to pour everything back into the Jamaican creative industry. Since then, this ‘Imaginationista’ (who clearly also makes up her own words) co-founded TCP Those Creative People and now spends her days switching gears between conceptualizing ideas, creative direction, copywriting and product development for TCP’s own product line – which includes Jamaican greeting cards and ‘One Bag Ah Tings’. After years of writing TV ads, she is excited to finally add screenwriting and directing to this list. ‘Flight’ is her first film. Her hobbies include reading, writing, photography, ballet, and confidently screaming out wrong answers at Jeopardy.

Adrian McDonald a fine arts photographer, film director and calculated risk taker. As a past student of the Media Technology Institute, he has a deep knowledge of the arts and film. His photographic works have be en featured in Vogue Italia, screened at the Louvre in Paris and made numerous publications. He currently has an award winning short film, “Cozenage”, which won 4 of 5 eligible awards at the UWI GATFFEST in 2014. He has spent the past four years developing his photography brand ‘Lexonart’, whilst amassing the necessary tools to stimulate his film career. During this time he has released over three short films, ‘Still Human’, ‘New Slaves’ and ‘The Universe’ to his niche audience on various platforms. Through out his career Adrian has built a reputation for pro jecting revolutionary art concepts through varying formats whilst embracing core values of humanity.