Jakelin Caal and her father left their poverty-stricken village in Guatemala and made it all the way to the U.S. But just hours after they crossed the border, Jakelin died. 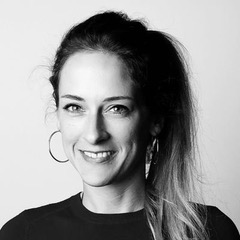 Katja Doehne focuses her work on social and environmental issues in Central and South America and spends half of her time in Cayo, Belize. She grew up in a small German village as a daughter to dairy farmers. From her childhood she wanted to work as a journalist, so she studied political science and graduated from a journalism near Berlin, Germany. Since 2011 she is working as a freelance video journalist, filmmaker and reporter for Germany’s most respected media houses like Der Spiegel, DW Deutsche Welle and international media. She was awarded a Special Mention in the Belize Film Festival 2015.