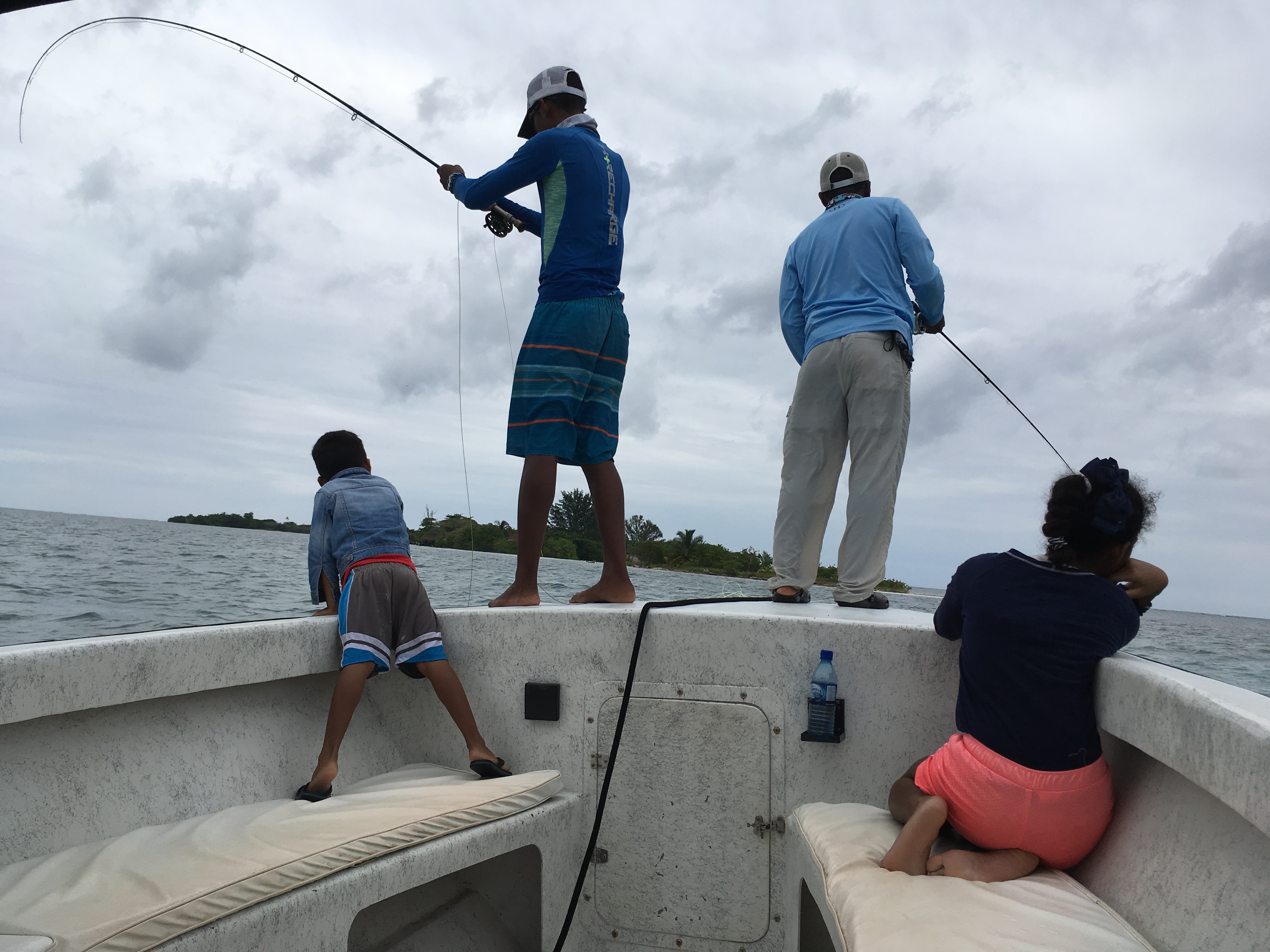 Eworth Garbutt is a thriving entrepreneur and family man. This film documents exactly how he’s achieved his success 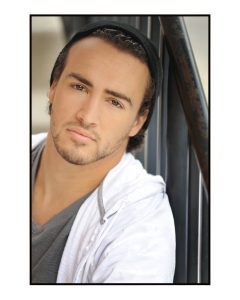 Christopher Romano is a Philadelphia based, award winning writer/director. His work has screened at numerous venues nationally and internationally and has won multiple awards from various festivals. Christopher is a 2014 Temple University Alumni. He has written multiple feature length screenplays and studied under world renown screenwriter/poet, Dr. James Ragan, former dean of USC’s creative writing program. In short, this project will be at home in your festival. It features world renown fly fisherman and tour guide, Eworth Garbutt and was produced by a highly capable team of professionals. If accepted, the director and at least one other member of the crew will be in attendance, along with the film’s subject Eworth Garbutt.