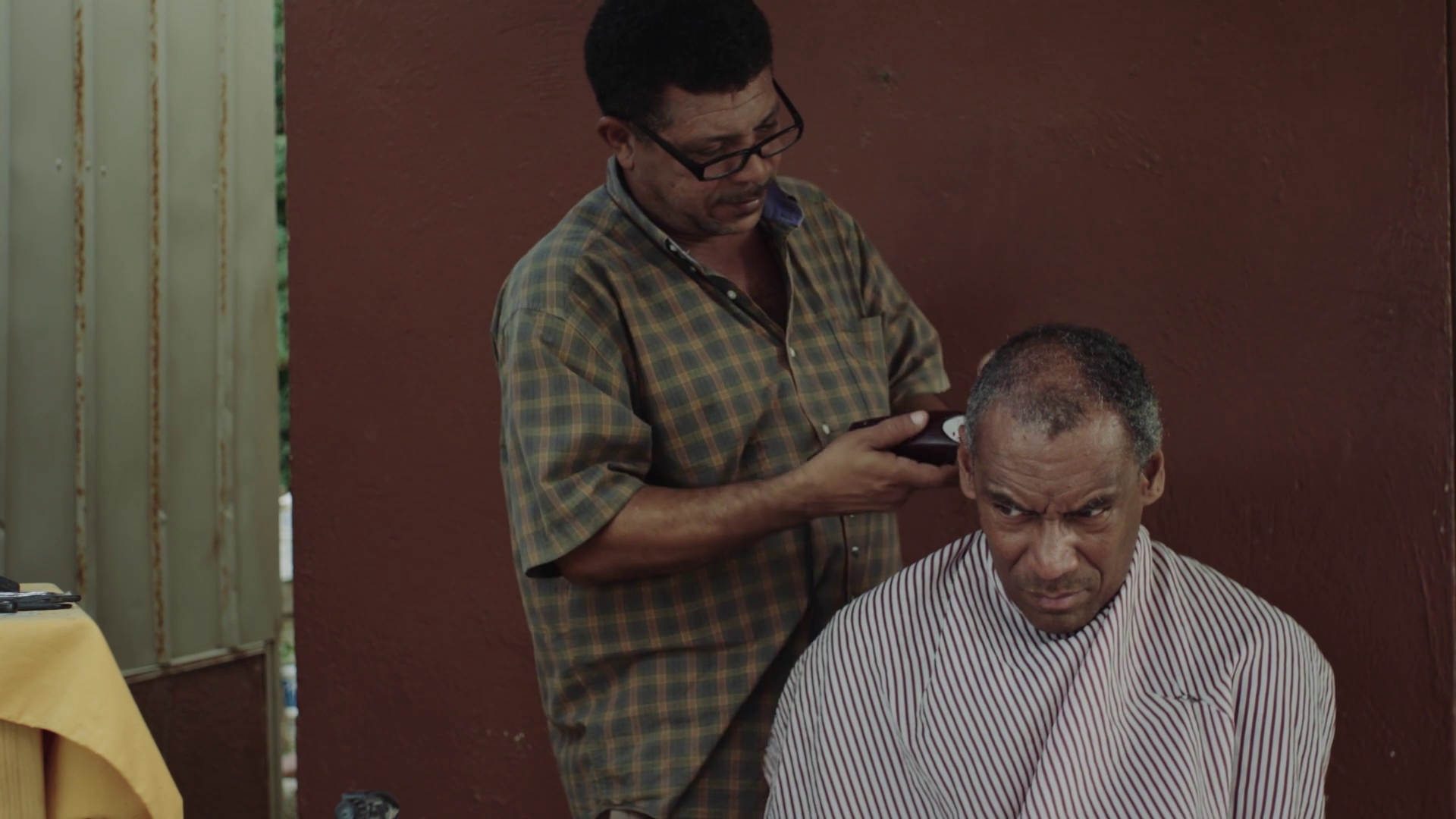 A short documentary about artist Tirzo Martha, narrated in stage like framed tableaux, positioning his work in the specific context of the island of Curaçao. Martha’s profound connection to the nature, culture and history of Curaçao is reflected in his use of materials and iconography. His deeper motives and ambitions are made visible through his work in his art centre: Instituto Buena Bista. From the series Dutch Masters in the 21st Century, portraying the best Dutch, and (former Dutch) Antillean artists by the best Dutch directors. 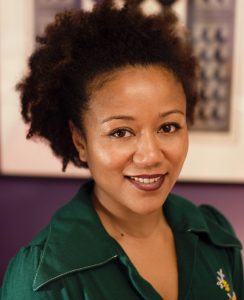 Tessa Boerman is an Amsterdam based documentary director (A knock out, Painted Black, Puck and the Riddle of Codes), cultural advisor in the arts and a programmer for African (diaspora)cinema. Her works highlight and testify on diversity, challenge dominant norms and focus on advocacy for inclusion in (visual)art and culture.