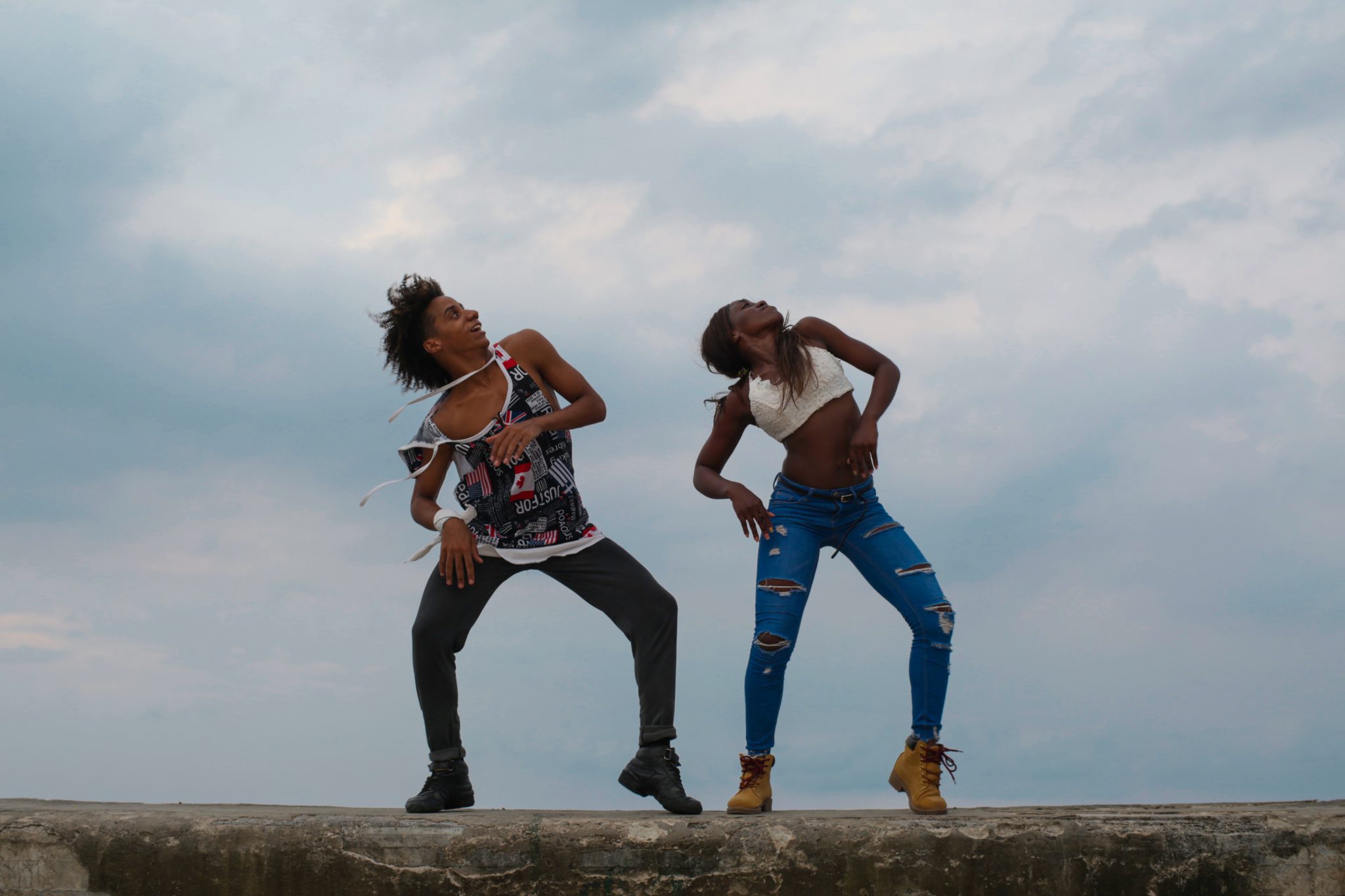 Bakoso reveals the influence of contemporary African music in Cuba as not just a thing of the past, but a phenomenon happening now! This documentary produced and directed by Eli Jacobs-Fantauzzi, explores the technology, culture and landscape that forms the AfroBeats / Cuban fusion genre “bakosó”. 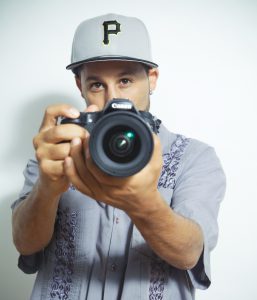 Eli Jacobs-Fantauzzi is a graduate of UC Berkeley, he received his MA degree from NYU Tisch School of the Arts. Prior to graduation, the Pan-African Film Festival honored Eli with the Student Filmmaker Award for his first solo feature length film, Inventos: Hip Hop Cubano. Eli continues to utilized music as a tool to provide insight into culture and socio/political community struggles. His second film, Home Grown: Hip Life in Ghana has gained international recognition. He is currently in production on Revolucion Sin Muertos “Revolution Without Death” a documentary film about the youth cultural revolution in the midst of military war and violence in Medellin, Colombia. Eli just finished curating his 7th Annual Fist Up Film Festival in the Bay Area, California. His dedication to his craft is deeply connected to his commitment to social justice and the belief in the transformative power of film.