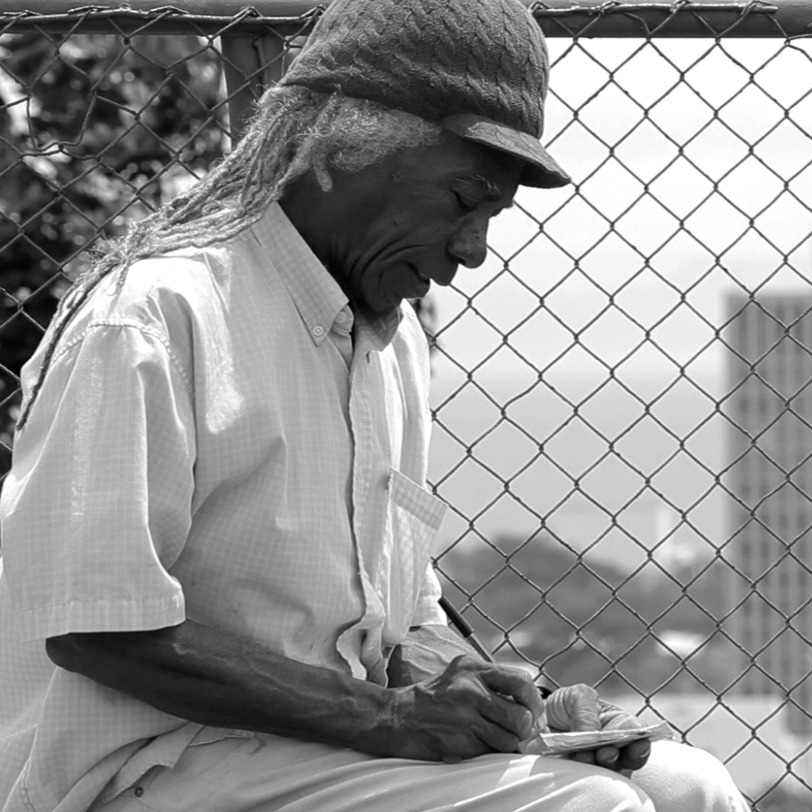 Carl Rigby Moses (1945 – 2017) is considered one of the pioneers of the NiCaribbean spoken word poetry. His poetic work incorporates performative elements, oscillating between social commentary and a critical dialogue with the Afro-descendant tradition of Central America. This film is the product of two years of conversations, poems, monologues and performance recorded at his home, studio or during strolls through the Old destroyed city of Managua or his native Pearl Lagoon in Nicaragua’s So.Caribbean. An attempt to capture and recover this unique discourse of this creator of words sounds and concepts. Delving into Rigby’s poetry reveals to us the wondrous voice of someone who, we feel, must be known and remembered for making his life a poetic existence. 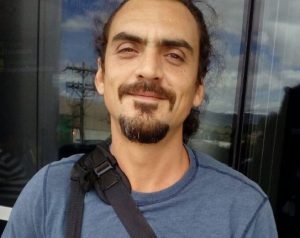 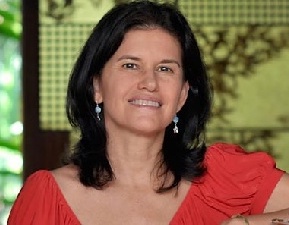 Maria Jose Alvare Sacasa is a photographer and filmmaker, who joined the Nicaraguan Film Institute in 1980, where she directed and produced PAN y DIgnidad, Carta Abierta & The Atlantic Coast among other documentary films. As founding member of Luna Films she co-directed and co-produced with Martha C. Hernandez the documentaries” No todos los suenos