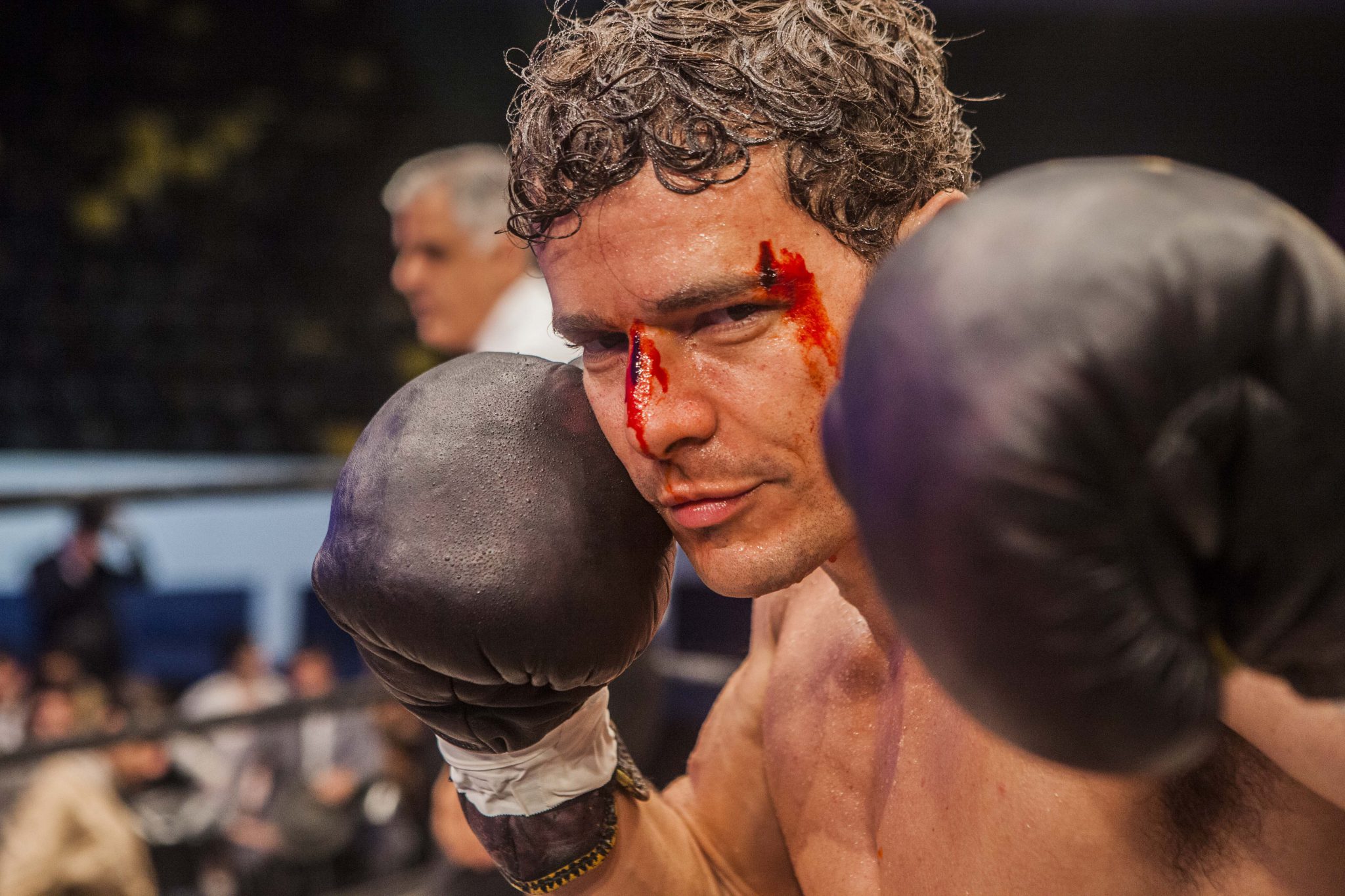 10 Seconds to Victory is a feature film that narrates the thrilling biography of the boxing champion Eder Jofre. The movie shows the journey of a poor boy from the famous neighborhood, “Peruche” and his father and coach Kid Jofre. The film shows chronologically, from the beginning of his career, until he becomes a world boxing legend. Side by side, father and son will fight the biggest fight, the fight to live. 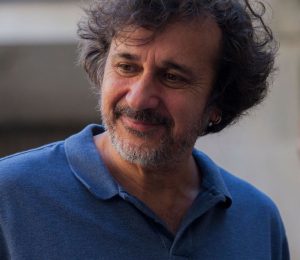 José Alvarenga Jr is a renowned professional, working in the film industry since 1986. In his 32 years of career, he directed 12 feature films including “Divã” (in Therapy) , which gave him the Best Director award in the Festival of Miami. He also directed over 150 commercial for big companies like Coke, Petrobras, Volkswagen… Since 1996, works at Globo where he directed famous TV Shows like “Os Normais” and “A Diarista”. He was nominated five times to the Emmys and was associate producer in eight movies including “Minha mãe é uma peça”.