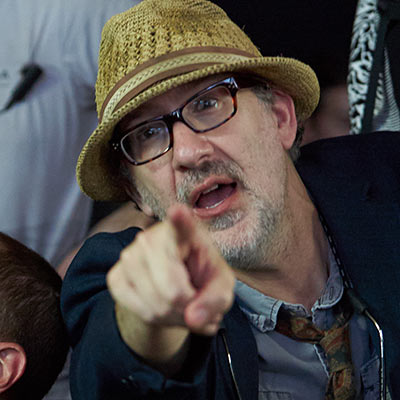 Dan Mirvish is a director, screenwriter, producer and author. He’s just finished the award-winning, critically-acclaimed feature Bernard and Huey, scripted by Oscar/Pulitzer-winner Jules Feiffer, and starring Oscar-winner Jim Rash and David Koechner which screened in over 30 film festivals on 5 continents and is currently in theatrical release by Freestyle Releasing / Entertainment Studios in the US. Dan is the author of the bestselling non-fiction book The Cheerful Subversive’s Guide to Independent Filmmaking from Focal Press/Routledge. His film Between Us, an award-winning feature starring Julia Stiles and Taye Diggs, played in 23 festivals in 7 countries, and got a 50+ city theatrical release in the US, and sold to 144 countries, plus screening on Netflix, Showtime, Starz and all digital outlets.

Dan was mentored by Robert Altman on his first film, Omaha (the movie), which led him to co-found the upstart Slamdance Film Festival. His film Open House prompted the Academy Awards to controversially rewrite their rules on the Best Original Musical category. Mirvish also co-wrote his bestselling, critically-acclaimed novel I Am Martin Eisenstadt based on the fake McCain advisor who took credit for Sarah Palin not knowing Africa was a continent. A former speechwriter for U.S. Sen. Tom Harkin, Dan has a master’s degree from USC film school, is a member of the Directors Guild of America and has guest lectured at more than 30 film schools and universities. 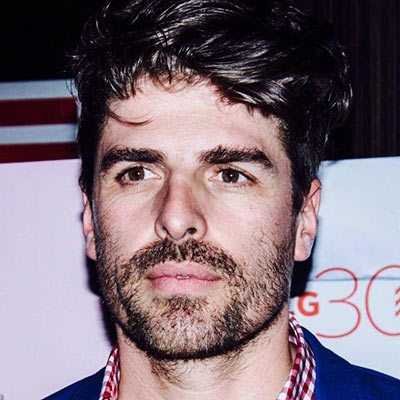 As a TV host he is highlighted by his produced, directed and created VICE series about the transgender community in Mexico. One of the episodes, “Victims of Vanity” is the most viewed documentary on VICE in Spanish with more than 4.5 million hits. In the academic field, he is the founder of the Nelson Mandela Studies Program on Human Rights in Film and Literature at the National Autonomous University of Mexico (UNAM).  His work has been featured in a slew of prominent print, TV and online media including CNN, Huffpost, Indie wire and Attitude Magazine. He was recently listed as a ‘Mexican Filmmaker on the Rise’ by the influential Hollywood trade, Variety. 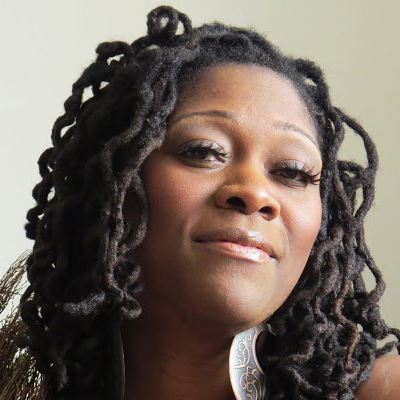 Nicole Brooks, within her vast career as a content creator, has spent over 15 years envisioning narratives that illuminate the peoples of the African Diaspora. Her extensive accomplishments include filmmaker, director, performer, singer, playwright, composer, curator, teacher and ‘artivist’. Brooks simultaneously creates, develops and produces content for multiple platforms including film, television and within the performing arts.  Through her company Asah Productions, founded in 2005, Brooks has generated a body of work for television and film. Highlights include ECHO (Sun TV/As One Inc.), How She Move –Featurettes (Sienna Films),and Aferee (B. Lindsay creation), an African dance documentary shot in Senegal. Brooks also produced three consecutive seasons of Divine Restoration (Vision TV), segment produced Living in Toronto (CBC), and acted as story editor for Lord Have Mercy (Vision TV/Leda Serene) – Canada’s first multicultural sitcom. As an independent contractor Brooks also provided services to CaribbeanTales WorldWide Distribution as Vice President and the Facilitator/Manager of the CaribbeanTales Market Incubator Program for the last 5 years.
Expanding her storytelling beyond the small and big screens, most recently Brooks added playwright to her list of credits with her latest work Obeah Opera, a theatrical work, which premiered in PANAMANIA, presented by CIBC, an arts and culture festival celebrating the TORONTO 2015 Pan American/Parapan American Games.  Obeah Opera is now slated to premiere in 2019 in the Luminato festival with projection to tour in Africa, the Caribbean and beyond. 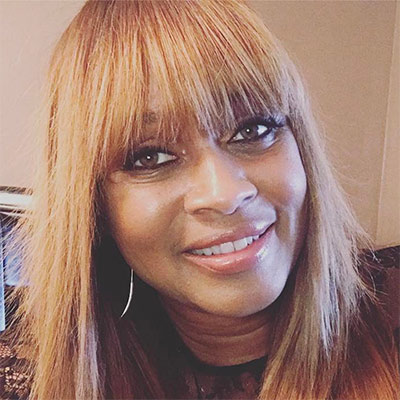 Denise Williams Watts is Head of Video Production at Apple Music/iTunes who leads content across all music related video projects for the US and International. She is the former VP of Creative & Visual Content for Warner Bros. Records who was the creative force behind such projects as Jason Derulo, Bebe Rexha, Nico & Vinz and many more. She works with the Belize International Film Festival as the main Juror for Music Video Category offering critique and exposure at the same time.